Apple has added DuckDuckGo as one of its search engines options in iOS 8 and OS X 10 Yosemite. The privacy-focused company said they were "thrilled to be included in Safari" on their official blog announcement posted on Tuesday. DuckDuckGo was designed to be an alternative to other search engines such as Google who are known for tracking its users. 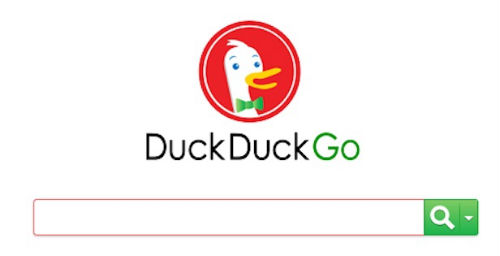 The addition of DuckDuckGo is also another chapter in the long running feud between Apple and Google. Apple has been purging itself of Google products since it ditched its stock YouTube and Google Maps app with the release of iOS 6.

Users will be able to go to the Safari settings and change their default search engine to Yahoo, Bing or DuckDuckGo when iOS 8 is released this fall.