WSJ: iWatch and Larger iPhone Due This Fall 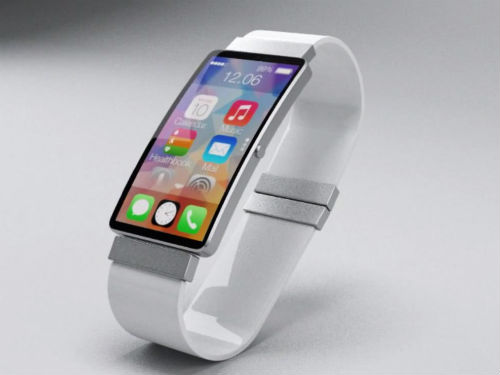 Previous rumors have suggested that Apple plans to eventually release two iPhone 6 models; a 4.7-inch version and 5.5-inch version. It is still unknown if Apple will launch both or just one model in September, but Bloomberg's source did note that the 5.5-inch variant "is more complicated than the smaller version, resulting in lower production efficiency ".

Apple is expected to announce at least one new iPhone on September 25, according to China.com, but that date has not been officially confirmed.