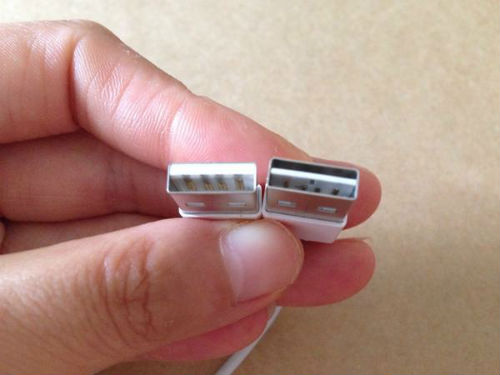 A USB may not seem like an exciting rumor when compared to an iWatch or larger iPhone 6, but this simple revamp could be the most useful product to come out of Apple's upcoming product refresh. It would certainly make things easier when trying to connect your iPhone or iPad into a USB port located in hard to reach place or during situations like driving.