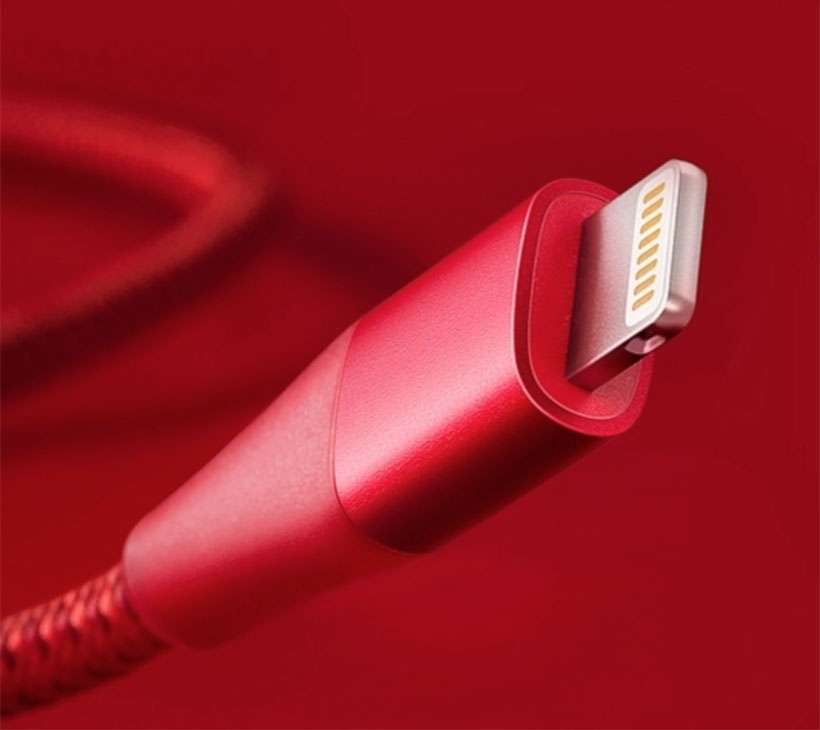 There's no shortage of Lightning to USB cables for iPhone, iPad and iPod touch. While some of the new iPhones are equipped with wireless charging, a cable still comes in handy for charging and syncing to a computer. With so many Lightning-compatible cables on the market, how can one choose the best value cable for the money? 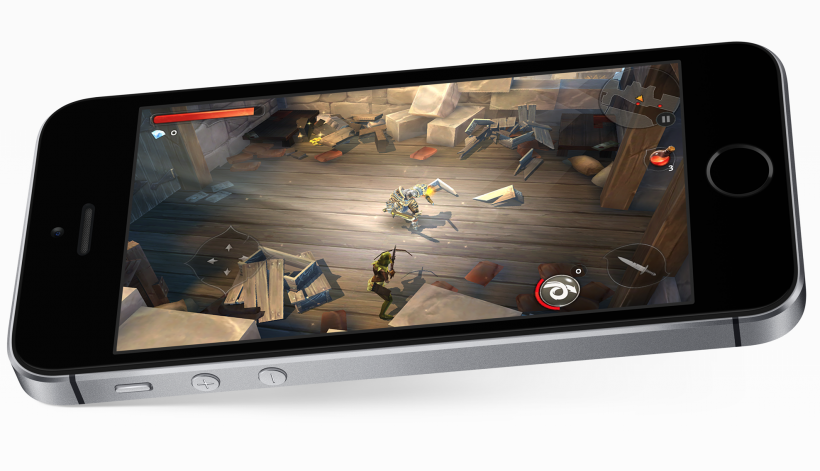 Fans of Apple's smallest iPhone have been looking forward to a refresh this year. First appearing on the scene in March 2016, the two-year old design was known for packing updated internals into a familiar 4-inch form factor. Reports point to an updated iPhone SE 2 coming from Apple ahead of this year's WWDC in early June. But what will a redesigned iPhone SE look like? 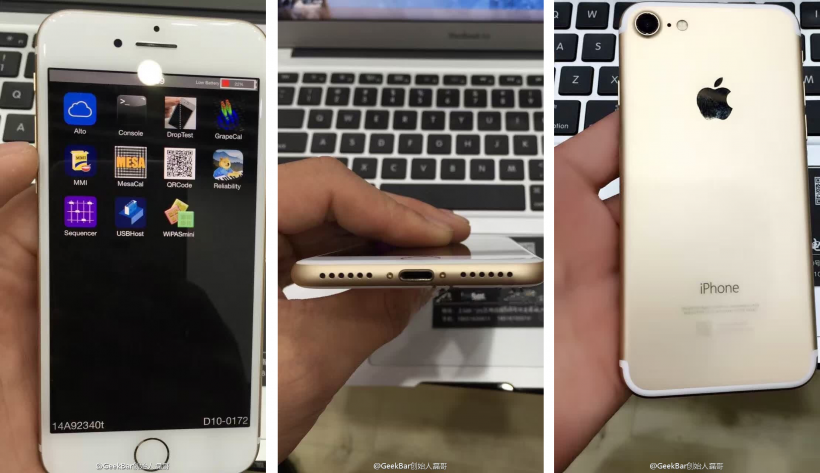 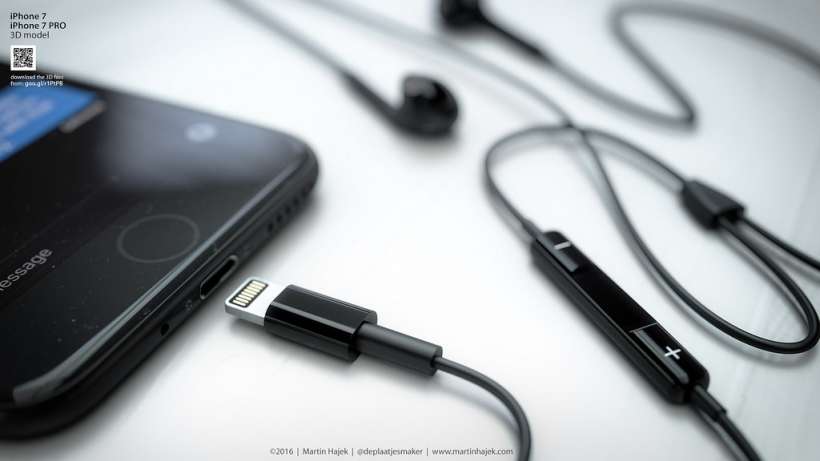 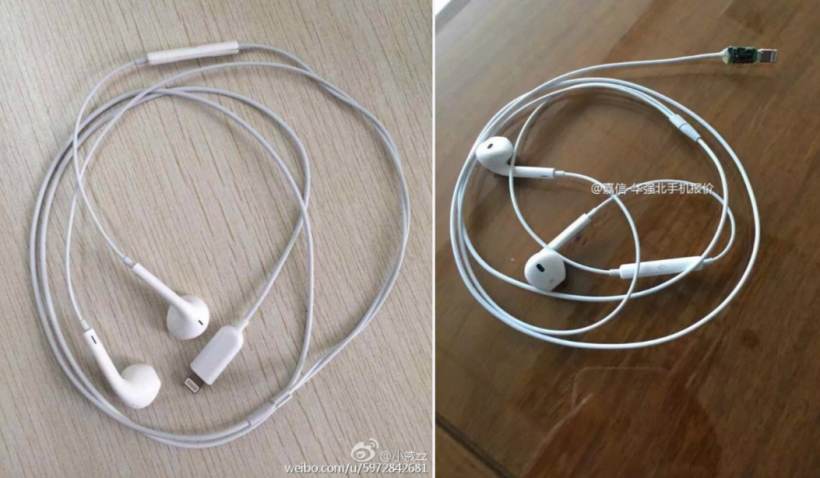