A lot went on on with the App Store this week, but unfortunately it was a slow week for app releases. Apple added a Pay Once & Play section to the App Store highlighting "great games with no in-app purchases." Hopefully the new section will teach App Store customers that it is worth spending a few dollars on a decent mobile game instead of encouraging the freemium model. 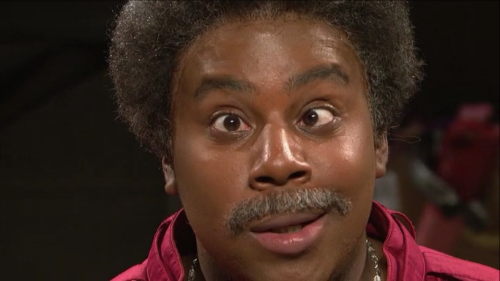 Apple this week also increased the maximum app size on the App Store from 2GB to 4GB. This will give developers more leeway when creating high-quality games that take advantage of Apple's newer hardware and larger iPhone displays. Here's the announcement from Apple's developer portal:

"The size limit of an app package submitted through iTunes Connect has increased from 2 GB to 4 GB, so you can include more media in your submission and provide a more complete, rich user experience upon installation. Please keep in mind that this change does not affect the cellular network delivery size limit of 100 MB."

Several developers have told Pocket Gamer that Apple has asked them to edit sceenshots of their apps because they include violence against human beings or guns. You can hit the link above to see how these developers have had to edit their apps and app icons so they could be listed on the App Store.

Here are this week's most noteworthy games, apps and jailbreak tweaks released to the App Store and Cydia through 02/08/15 to 02/14/15. Apple's Free App of the Week is Dr. Panda's Restaurant 2. The game will be free on the Apple App Store until 02/19/15. Don't forget to follow us on Twitter and Facebook so you never miss a new App Store or Cydia release. 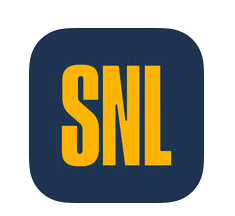 The Saturday Night Live 40th anniversary special airs at 7 p.m. on Sunday, Feb. 15, on NBC. The special event not only features an insane guest list, but there is also a $50 book and app to commemorate the event. The SNL app allows users to search for or swipe through 40-years of sketches including monologues, commercial parodies, Weekend Update segments and more. The app also includes an official SNL emoji keyboard and the ability to share your favorite sketches on Facebook. 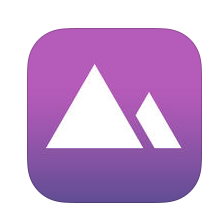 This photo editor instantly imports your entire library so you can easily edit any image. The app features 12 filters, a square crop tool for creating Instagram-ready photos and more. Darkroom is free to download but the Curves raw editing tool is only available as a $2.99 in-app purchase. 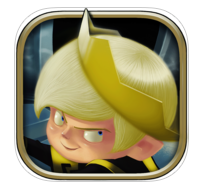 Use magic spells to bump monsters off a hexagonal grid in this new strategy game from Dinofarm. The game features over 30 levels, randomly generated maps, ranked single-player boards and more.