New iOS Apps and Games of the Week: The Walking Dead: No Man's Land and more

It was a big week for all things geeky on the iBooks and App Store. Apple announced this week that all seven books in the Harry Potter series are now exclusively available to read on iOS devices. Each Harry Potter enchanted edition includes interactive animations, annotations written by J.K. Rowling and more. The books are available to download for $9.99 each on Apple's iBooks Store. You can start with book 1, Harry Potter and the Sorcerer's Stone.

Phosphor Games Studio released the first of two Heroes Reborn mobile games this week. Heroes Reborn: Enigma serves as a prequel to the revamped television show, but it promises to feature an all new story for players not familiar with the Heroes universe. The game follows Dahlia, a young woman with telekinetic powers. It features over 30 levels, different powers for players to master and graphics powered by Unreal Engine 4. Heroes Reborn: Enigma is available now on the App Store for $4.99. 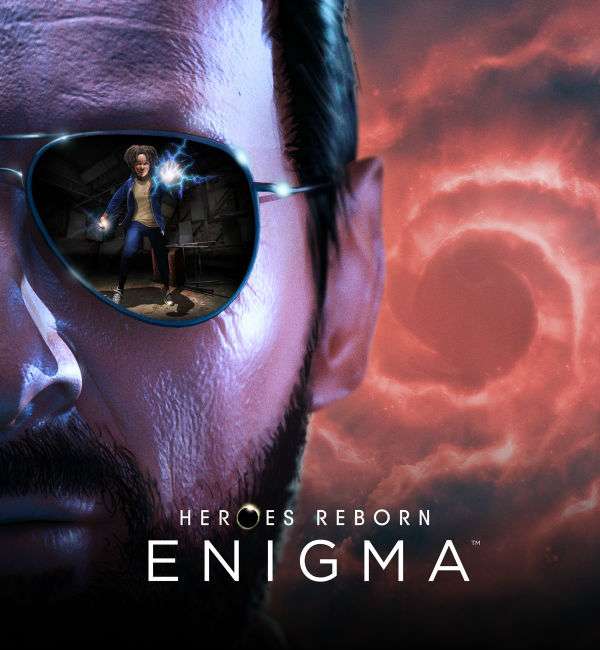 Next Games and AMC have teamed up to release The Walking Dead: No Man's Land -- an action RPG starring the fan-favorite character Daryl Dixon. Players must help a group of survivors led by Daryl build their own own safe haven in an abandoned train yard. No Man's Land features "months of gameplay, with a total of 10 episodes of story missions at launch," according to Next Games. Other features include turn-based combat, character progression system, six different character classes and weekly guild challenges. The Walking Dead: No Man's Land is available on the App Store for free.

Even the 1980s football star turned superhero Flash Gordon got his own mobile title this week. The endless runner features five levels based on the movie, three songs from the movie soundtrack, and the ability to either play as Flash Gordon or travel journalist Dale Arden. Flash Gordon the mobile games is available on the App Store for $2.99.

There are trailers for all three games posted below. 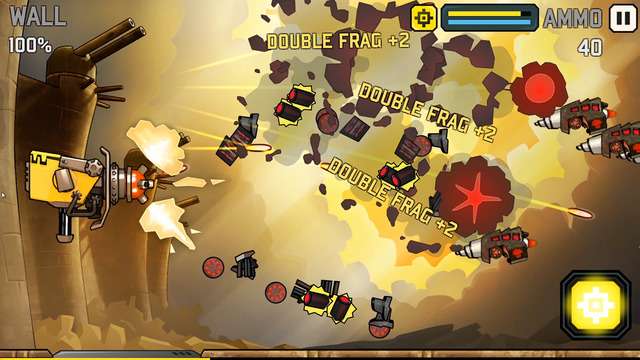