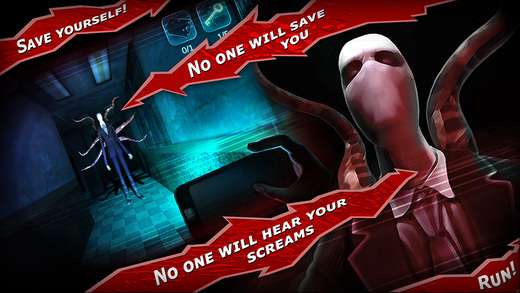 President of Nintendo, Satoru Iwata, revealed more about the company's mobile gaming plans during its financial results briefing on Friday. Iwata said that Nintendo will not port existing titles to smartphones. Instead the company plans to release "approximately" five new titles for mobile devices by the end of 2017. Iwata noted that the company's planned number of mobile titles is low because the aim is to "make each title a hit" and Nintendo wants to "thoroughly operate every one of them for a significant amount of time after their releases".

The award winning Mac app turned iPad app, Pixelmator, is coming to the iPhone with all new features. The Pixelmator Team did not give an official release date for the iPhone version, but the iPad version is currently on sale for $4.99. Users who buy the iPad app now will also get the iPhone version when it is released.

2K Games has discounted NBA 2K15 for the 2015 NBA playoffs. The basketball title will be available for only $2.99 on the App Store until May 14.

We missed the release of Slender Man Origins 3: Abandoned School in last week's recap. The third game in the series is now available on the App Store for only $1.99.

Here are this week's most noteworthy games, apps and jailbreak tweaks released to the App Store and Cydia through 05/03/15 to 05/09/15. Apple's Free App of the Week is Toca Nature. The game will be free on the Apple App Store until 05/14/15. Don't forget to follow us on Twitter and Facebook to keep updated on all the latest iPhone and iPad news. 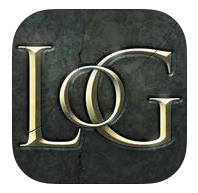 The popular RPG from independent Finnish developer Almost Human has been ported to the iPad. The game follows a group of condemned men who are being exiled to Mount Grimrock. Players must control a party of 1 to 4 prisoners while trying to escape through a network of ancient tunnels filled with dangerous creatures. The game features old school RPG elements, puzzles to solve and plenty of skills, weapons and spells to master. Players can also customize their characters with a variety of races, traits and classes. 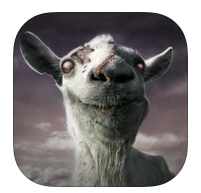 Coffee Stain Studios has released the Goat Simulator expansion GoatZ as a standalone app to the App Store. The game features all your favorite goat action with the addition of zombies and crafting. Players can eat to stay alive in survival mode, or just hang glide and shrink people's heads in casual mode. 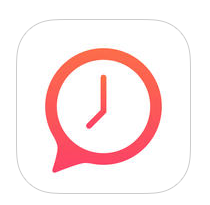 Our App of the Week is a pretty awesome alarm clock that not only wakes you up, but it reads you the local weather, daily headlines and reminds about your Calendar events. The app is free to download but some features, such as birthday reminders, cost $0.99 to access. This app has the potential to be really great.

Developers send us your Apple Watch apps and updates by using the Contact form.