Apple's HomeKit rumored to be delayed until August 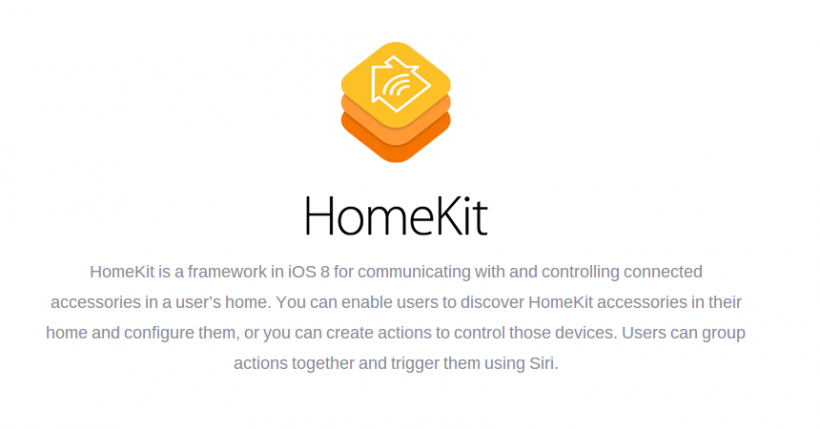 According to sources "close to the situation," Apple is having trouble with the code that would allow users to sign-in and easily sync their iPhone with home devices. That part of the "process blew up and required way too much memory for smaller, battery-powered devices." Apple is currently trying to "shrink the code back down to size," according to Fortune.

Apple may be planning to reveal a few more details about HomeKit at its developers conference next month, and officially release the new platform later this year.