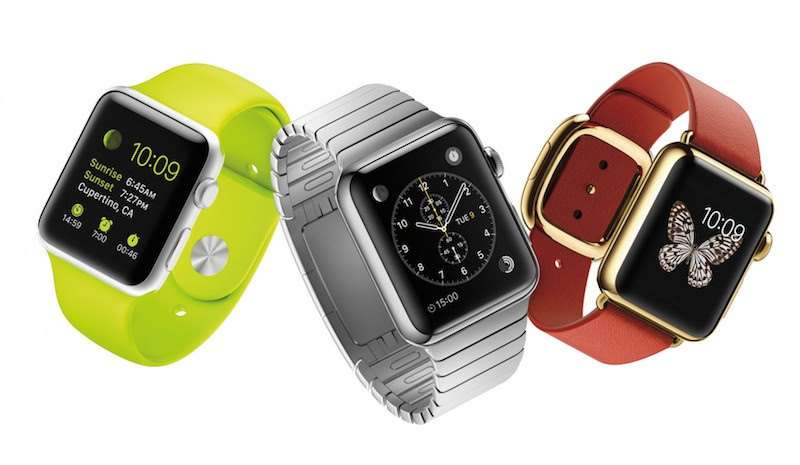 Speaking with Walt Mossberg at the Code Conference today, Apple's chief of operations Jeff Williams revealed that third party developers will soon be able to write native apps for the Apple Watch. Currently, third party apps live on the iPhone and are customized so that a tethered Apple Watch can access them, but that will all soon change.

According to Williams, an Apple Watch software development kit will be unveiled at this year's Worldwide Developers Conference, which kicks off on Monday, June 8 at San Francisco's Moscone Center. With the SDK, developers will be able to code apps that run natively on the Apple Watch and don't require a tethered iPhone. Williams expects third party watch-native apps to begin showing up in the fall.

Aside from the SDK, Williams said that demand for the watch has been "fantastic" and that a lot have been sold. Although he wouldn't disclose specific sales stats, he responded, "The only number I will give you is that demand divided by supply is greater than one,” when Mossberg pressed the issue.

He briefly hinted that Apple is indeed exploring the automobile industry, stating that the "car is the ultimate mobile device" when asked about Apple's plans for its massive reservoir of cash, though he added that the company is exploring a variety of markets. He also commented on Research Kit, saying that it has a lot of potential and has already produced tangible results.

The Code Conference is hosted by Re/code founders Walt Mossberg and Kara Swisher and covers a variety of technology topics through discussions with industry leaders. It runs May 26-28.