Roundup: Apple Watch and watchOS in the news 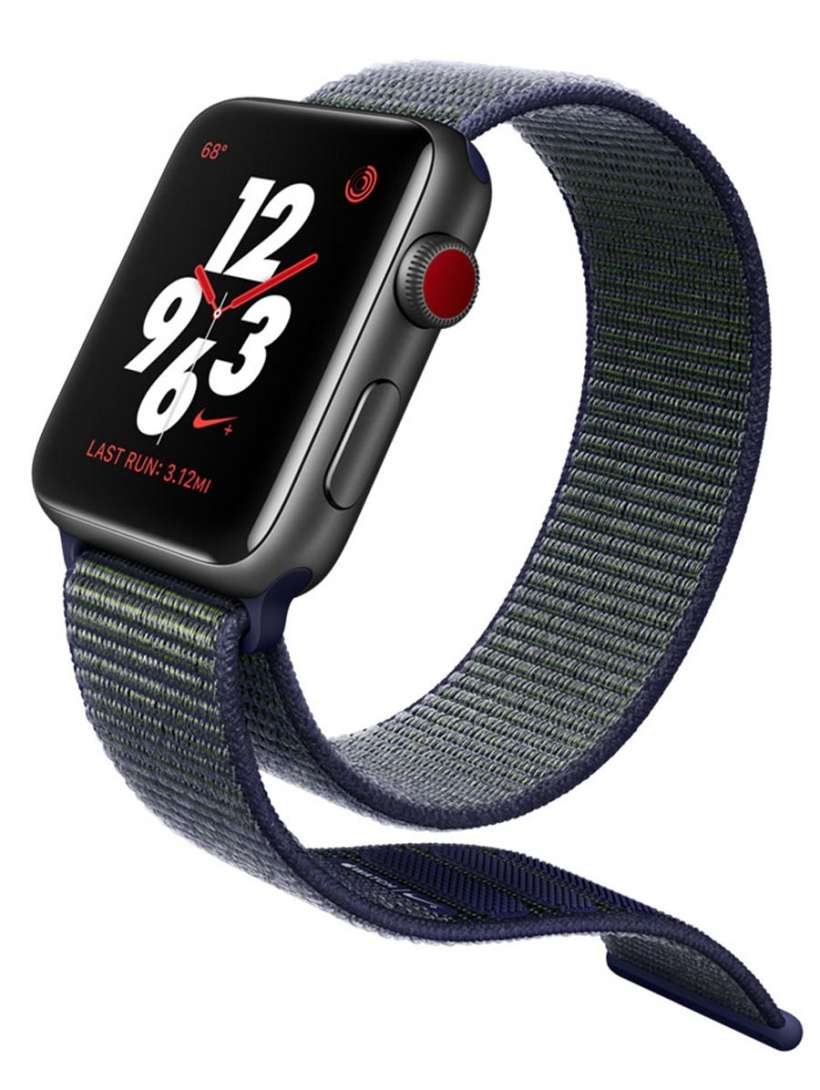 There's been a surge of Apple Watch news ever since this year's WWDC. Fans of Apple's wearable have a long list of things to be excited about. The biggest news is the upcoming launch of watchOS 5. Not only will watchOS gain a bevy of new features, but the Series 4 hardware promises a complete redesign. Let's dive into the highlights.

By far the biggest news has been Apple's release of watchOS 5 to developers. The updated watchOS will support all models except for the original Apple Watch (Series 0). Besides the usual improvements and optimizations, new features include:

Two carriers have joined the mix for US Apple Watch owners with LTE. C Spire and US Cellular are now offering Apple Watch data plans and promotions. They are the fifth and sixth largest US carriers, covering over six million subscribers in several states.

Get Alexa on Apple Watch

Thanks to the $1.99 app Voice in a Can, Apple Watch owners can connect to Amazon's Alexa voice assistant. While the app doesn't support all of Alexa's functions, it works standalone on the Apple Watch. Voice in a Can is currently the 65th ranked app in the Utilities category.

The Apple Watch form factor is set for updates as well. Not only will Apple introduce a new design that has been described as "trendy" but the internal components will see improvements. Rumors surrounding the upcoming Series 4 include:

Look for more news and rumors surrounding the Apple Watch Series 4 ahead of its launch this fall.