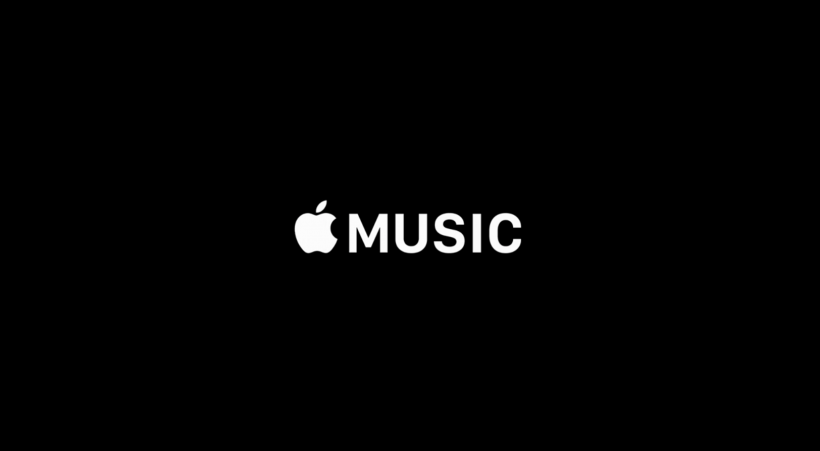 The new service is not a stand alone app, but rather appears as a collection of features in the Music app, including For You, New, Radio and Connect. For You offers playlist and artist recommendations based on your preferences, while New shows you recently added songs and albums. Radio gives you access to the highly touted Beats 1 worldwide live radio station. Beats 1 is free to all iOS users, regardless of whether or not they subscribe to Apple Music (which will be $9.99 per month following an initial free three month trial period). The Connect feature is a social network where fans can follow and interact with artists.

Though Apple Music stole the show, iOS 8.4 also updated iBooks with some new features. Audio books are now available through the app, and books that are made for iBooks now work on the iPhone as well as the iPad. Several other accessibility and navigation features were improved and a Chinese font was added as well.

The iOS 8.4 update also fixed some bugs, including the recent issue with Unicode characters received in messages causing the iPhone to reboot.

Jailbreakers were on top of this iOS update, as PPGhost released a jailbreak just hours after the iOS 8.4 launch. This tool has since proven to be unstable however. The more stable TaiG 2 jailbreak was released on Wednesday, just a week after its iOS 8.3 jailbreak release.

Also of note last week, a flurry of iPhone 6s rumors surfaced, including one that pointed to a major camera upgrade. According to a document leaked by a Foxconn employee on Thursday, the next generation iPhone may have a much improved camera, though not the dual lens technology that has been in the rumor mill for some time now. The document reveals that both the iPhone 6s and 6s Plus will have a 12-megapixel sensor with 4K video recording and 240fps slow-motion capability. Additionally, the front camera on both models will be upgraded to 5-megapixels from the current 1.2 megapixels. The document also indicated that both models will upgrade to 2GB RAM.

Taiwanese tech publication DigiTimes reported on Friday that manufacturers within the iPhone supply chain have already begun shipping parts for the new handsets. Apparently photos of some of the parts have already been leaked as well. A collection of photos gathered by 9to5Mac appears to show fewer internal components and an upgraded NFC chip. Fewer components points to higher efficiency, which means better power management, not to mention the extra space could potentially house a larger battery.

An Apple Watch rumor surfaced last week as well. According to a rumor out of South Korea picked up by AppleInsider, the second generation Apple Watch may have a thinner OLED display that would allow for a bigger battery. Rumor also has it that the new displays will improve upon outdoor visibility, which is a common complaint with the first generation watch.