When is the Angry Birds 2 release date? 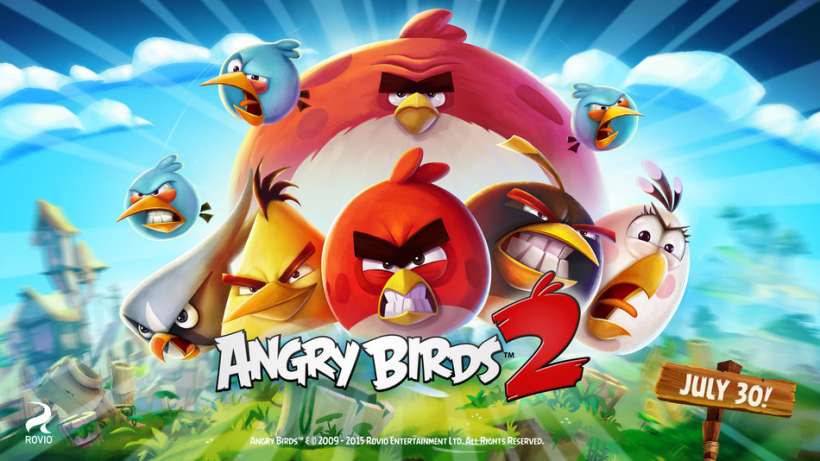 Game developer Rovio announced that Angry Birds 2 will be released on Thursday July 30, 2015.

More details can be found on the official Angry Birds 2 website. From Rovio:

Angry Birds was first launched in 2009. Ten sequels have since been released, along with several spin-off games which have been downloaded billions of times.