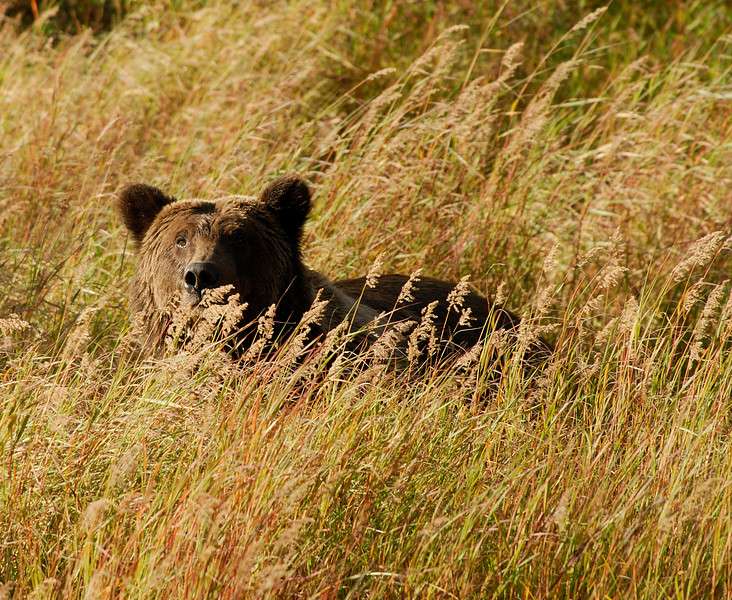 Apple stock (NASDAQ: AAPL) has been in a rough patch ever since the company announced its third quarter results two weeks ago. Despite it being a record breaking Q3 for Apple, the numbers didn't quite meet Wall Street expectations, and the share price has been sliding ever since. The day before the earnings call shares closed at $132.07, close to their all time high. On Monday the stock fell below its 200 day moving average and investors took note, as yesterday saw the highest volume trading since January. AAPL continued its slide, closing at $114.64 on Tuesday, also something not seen since January. The 13% loss over the past two weeks has prompted Wall Street to reassess Apple. A trio of analysts at Bank of America Merrill Lynch today downgraded Apple stock for a number of reasons.

In a note to investors obtained by Bloomberg on Wednesday, analysts Wamsi Mohan, Ruplu Bhattacharya, and Param Singh downgraded Apple shares to neutral and lowered their target price to $130 from $142. They offered six reasons for their analysis:

Despite these concerns, they do believe that Apple is a strong company that will have successes in the future, but at the moment the risk-reward ratio not very favorable.

Not all analysts share their view on the iPhone 6s - Amit Daryananni of RBC Capital issued a note to investors yesterday maintaining his $150 price target, reiterating his "outperform" rating and advising investors to buy ahead of the iPhone 6s launch.

Apple also appears to be quite bullish about its new flagship iPhone, as the company has reportedly ordered a record number of handsets from its manufacturing chain, and is expecting a huge launch.