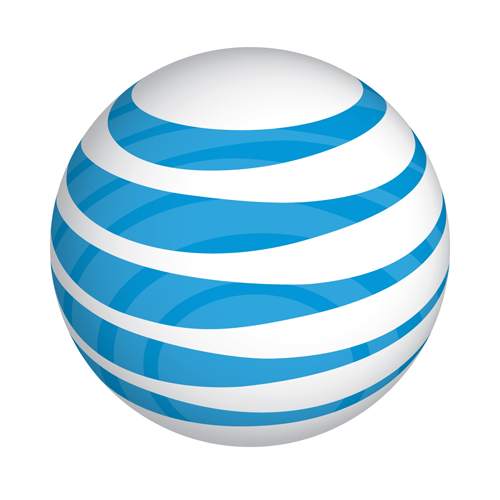 New pricing and data plans are taking effect on Saturday for AT&T customers who are Mobile Share Value plan subscribers. The company also announced that customers on a new 15GB plan or higher get unlimited voice calling and text messaging to Canada and Mexico. The revised plans continue to include rollover data, which rolls over any unused data from an individual month into the following billing period. Some existing plans will be scrapped in favor of different usage tiers and new pricing:

Some AT&T subscribers are already receiving 15GB at the $100 price thanks to a limited-time promotion the carrier ran last November. Customers had until 11/30 to request a 5GB increase in their data cap, with no change in pricing. In effect, this means that customers who took advantage of the promotion have enjoyed 15GB of data at the 10GB price for almost nine months. Now this pricing will be extended to all AT&T Wireless subscribers.

Anyone interested in getting one of the new plans must contact AT&T to start. A summary of the changes taking effect on 8/15 follows.

This is not the first time that AT&T reduced prices and reorganized its Mobile Share Value plan offerings. Similar price reductions took place in early 2014, when the company announced that rollover minutes would be replaced by unlimited voice calling. Mobile Share plans were first launched two years ago, in August 2012.