What apps / sources does Siri search on Apple TV? 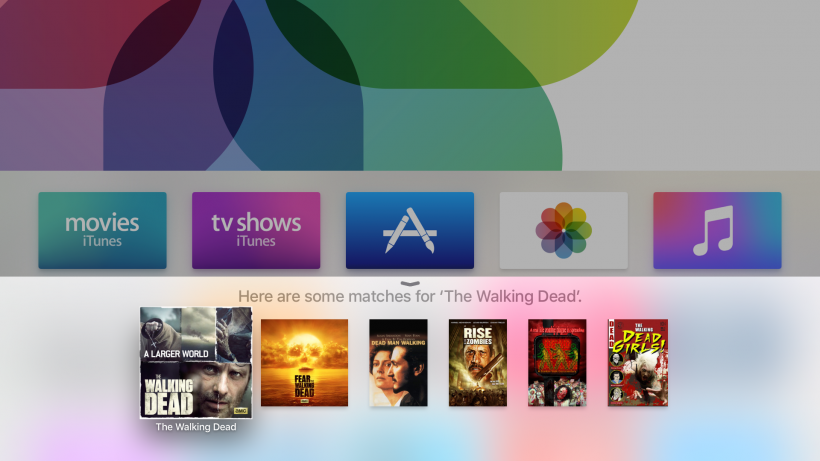 One of the key advantages to the Siri Remote is the ability to search multiple television and movie sources at once. The Apple TV 4G and tvOS automatically deliver results from several third-party apps. At launch, the fourth generation Apple TV supported the following apps:

Apple plans to add more content sources to the list of locations instantly searchable with the Siri Remote.

Apple content sources and any locally stored shows or movies will also appear in search results.