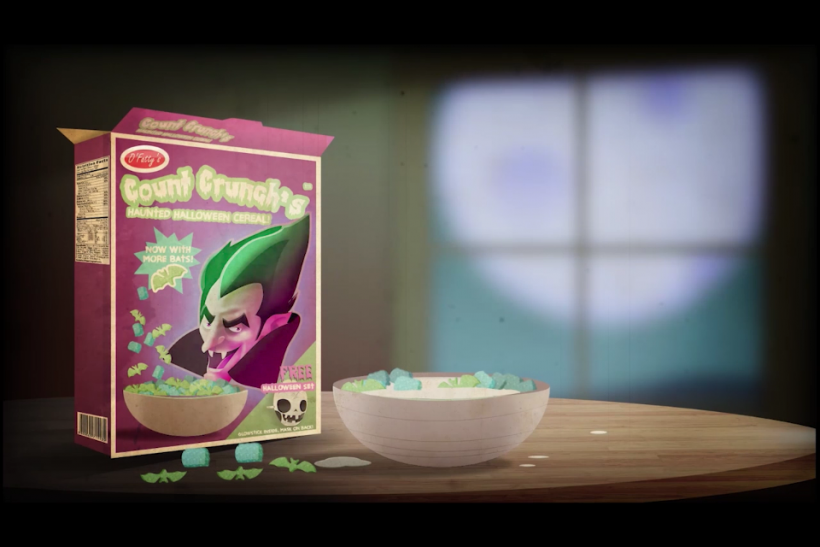 Count Crunch's Candy Curse is the perfect side-scroller for mobile gamers who are looking for a spooky casual platformer to pay this Halloween. The game follows Skeleton Boy on Halloween night after he opens a familiar looking box of cereal and accidentally curses his town. Skeleton Boy must use his enchanted glow stick to blast candy-filled monsters and stop the evil Count Crunch, who is hellbent on ruining Halloween.

Count Crunch's Candy Curse was developed by the husband and wife indie team, Black Hive Media. It is a casual platformer with simple onscreen controls that allow you to move Skeleton Boy through four ghoul-filled landscapes. The goal of the game is to collect as much candy as possible while avoiding monsters and hazards, such as spiked walls and poisonous gas.

Skeleton Boy is only equipped with a pumpkin for collecting candy and a glow stick that can shoot green goo at monsters. The candy you collect allows you to unlock stickers and other abilities to help you advance through the game. Each level also includes side quests for you to complete. Side quests include things like finding a witch's cape and helping a scared little boy find his babysitter's phone number so he can go home. 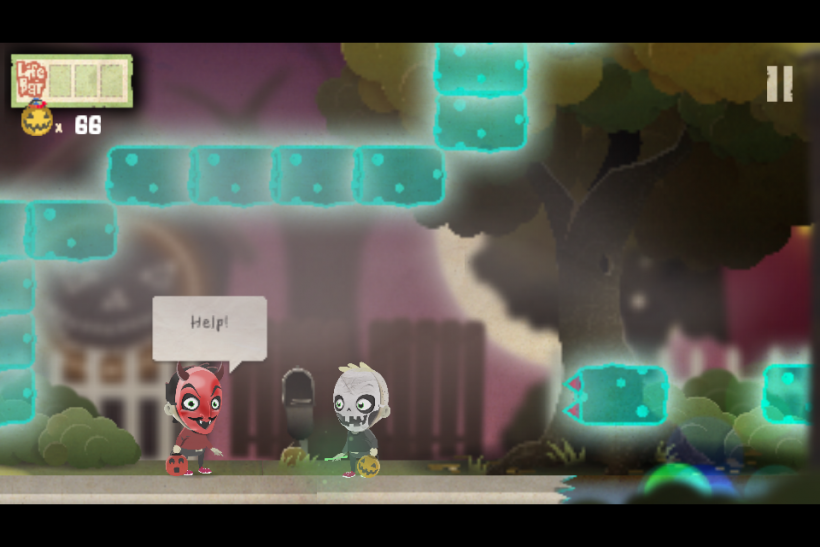 Count Crunch's Candy Curse is the type of game that makes mobile gaming fun. It isn't overly complex, and it is entertaining and challenging enough to pass the time. The visuals are pleasant and the load screens are filled with fun little facts about Halloween and tips on how to play the game. The game also features no IAPs, timers or other annoying money grabs that plague so many mobile titles on the App Store these days.

Count Crunch's Candy Curse is available for only $1.99 on the App Store. It supports all devices running iOS 8.0 or later. I tested the game on the iPhone 4s and it had no issues running on the older hardware, and it looked fine on the smaller display. I recommend Count Crunch's Candy Curse to anyone who enjoys simple platform games where the main goal is to collect and unlock items. 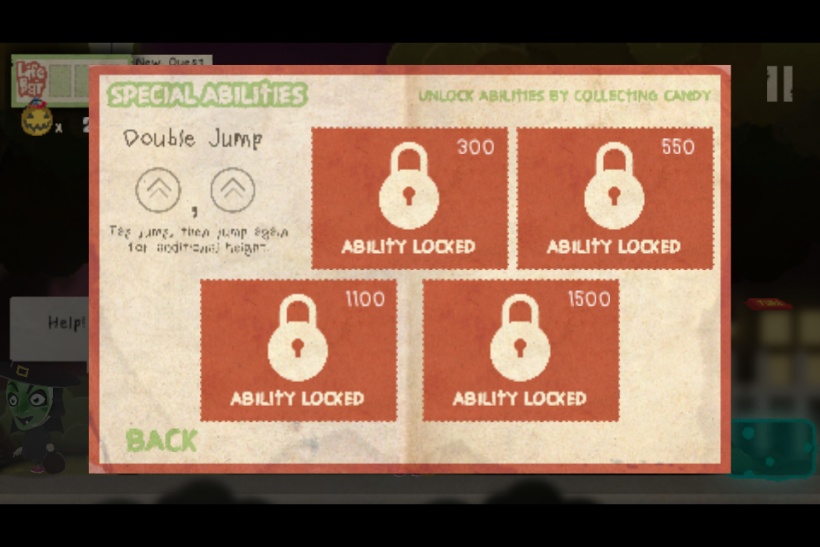 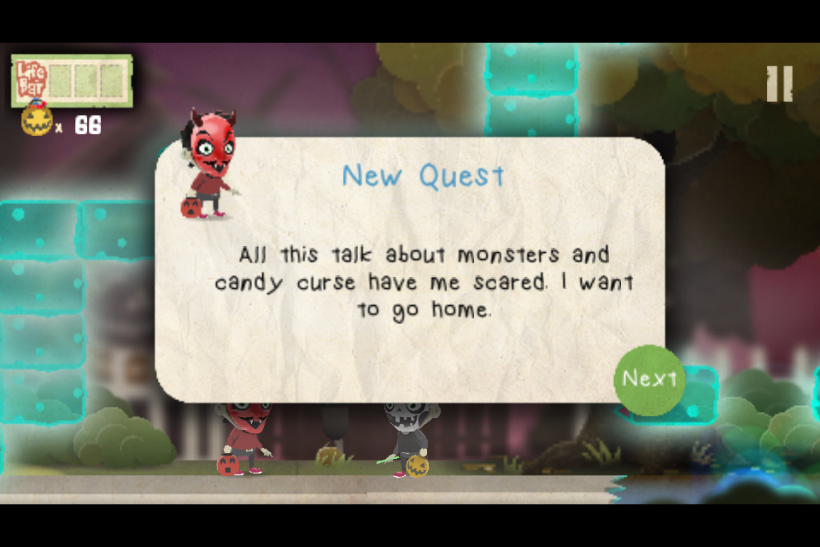 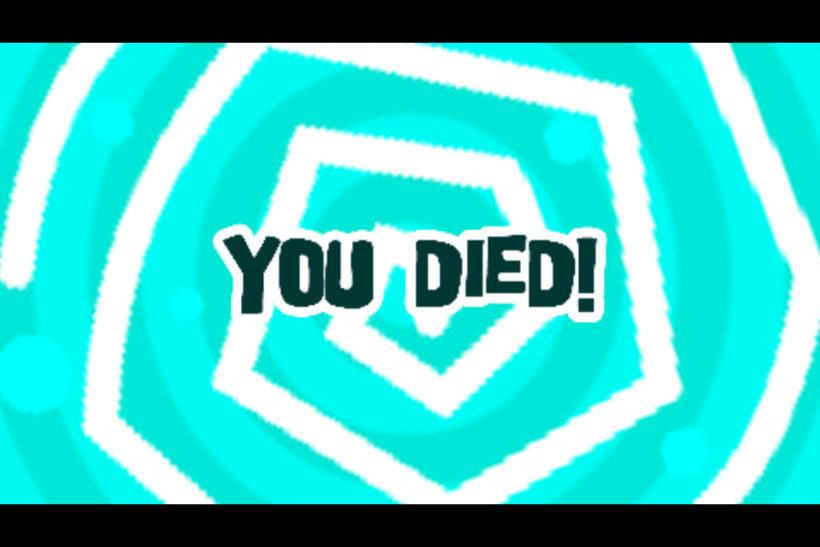