WhatsApp Messenger is now free for all users 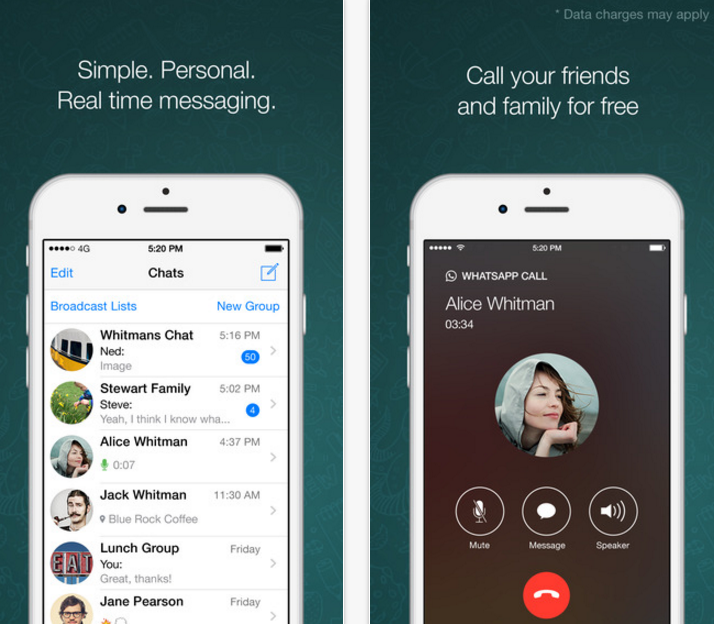 The popular messaging app WhatsApp Messenger is ditching its annual subscription fee. WhatsApp founder Jan Koum announced today that the service will be completely free for all users. The company will instead offer other services through the app, such as the ability to communicate with third-party businesses and organizations.

"It really doesn’t work that well,” Koum said Monday, speaking at the DLD conference in Munich (via Redcode). "We just don’t want people to think at some point their communication to the world will be cut off."

Redcode notes that even though WhatsApp plans to stop charging subscription fees starting today it will likely take a few weeks to roll out the new infrastructure to all versions of the app. Users who also paid the $0.99 fee this year will not be reimbursed.

WhatsApp is available to download for free on the Apple App Store and Google Play. Users could then use the messaging app for up to one year for free before paying $0.99 a year to continue the service.

WhatsApp announced on its official blog that it is not replacing the subscription fee with third-party ads. Instead the company is "testing new tools" to make it easier for users to communicate to banks, airlines and other companies as a new revenue model.