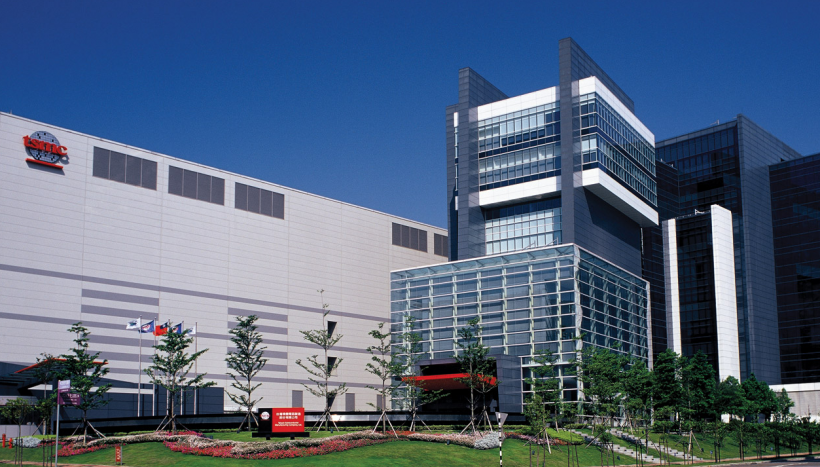 After another lackluster week, Apple stock (NASDAQ:AAPL) opened the Tuesday after President's Day at $94.65. Share prices made a steady climb Tuesday into Wednesday, peaking at $98.25. Thursday brought a slide until AAPL leveled off on Friday, closing the week at $96.04. Overall, in four days of trading Apple stock gained modestly at +$1.39 (+1.47%). As usual, there are several storylines that could affect AAPL in the near term. Let's take a closer look.

Apple suppliers had a good January

After a dismal December, things are looking up for leading Apple parts suppliers. According to analyst Brian White (Drexel Hamilton) who tracks a pool of nine suppliers, month-to-month sales for these companies remained flat. This marks an improvement over typical January numbers, which were expected to decline by 11 percent. White rates AAPL as a buy, with a target of $200.

Speaking of Apple suppliers, chipmaker Taiwan Semiconductor Manufacturing Company (TSMC) suffered damage to foundry machines at its manufacturing plant in southern Taiwan. The damage is worse than initially reported, however the equipment can be repaired quickly. Even so, there could be an impact on the company's quarterly revenues. TSMC may produce all of Apple's next-generation A10 chips for the iPhone 7.

One of the bright spots in Apple's last quarterly earnings report involved Mac sales. Despite the fact that Apple's computer sales declined slightly to 5.3 million (-0.2 million), Macs gained market share over competitors. Research firm TrendForce drilled down, looking at MacBook sales compared to the notebook market. Apple exceeded Asus and Acer to become the fourth-largest notebook producer last year with 10.3% of the market, a jump of one percent.

Apple is getting ready for the latest round of its capital return program. Last week the company filed with the US Securities and Exchange Commission its intention to sell a 10-part bond. The dollar amount has not been disclosed, but the offering is probably in the multi-billion dollar range. Some of the bonds will mature in 30 years, and will issue seven-year green bonds to support clean energy initiatives and other environmentally focused projects.

iPad sales could decline to 2011 levels

Bad news could be on the horizon when it comes to iPad sales. DigiTimes Research forecasts that Apple will deliver 9.8 million iPads during Q1 2016. The company hasn't seen numbers this low since iPad 2 sales slumped in mid-2011. The fact is, iPad owners don't upgrade as often and this has been reflected in falling year-over-year sales.

The global tablet market is in decline overall, however Apple still leads the pack with a 21% market share. The iPad Air 3 will likely be revealed on March 15 at a special media event.