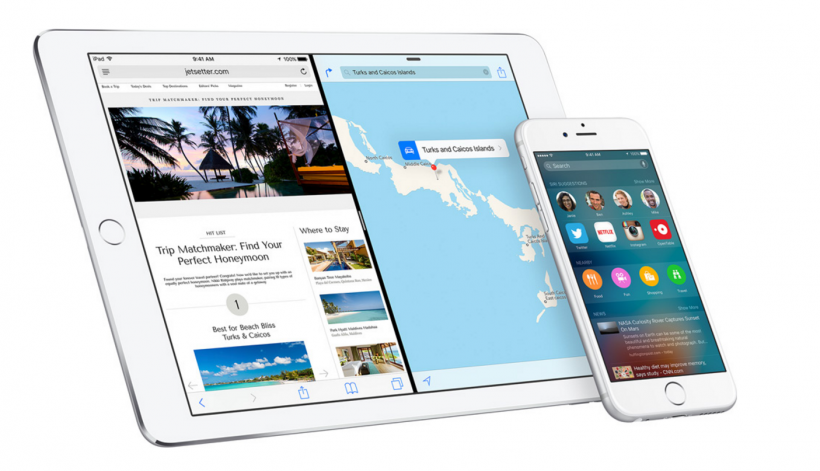 iOS 9.3 has had a rocky start. Not only did it cause an issue with older devices, like the iPad 2 and iPhone 5s, but iPhone 4s owners were disapointed to learn that their devices don't even support any of the new features included in the update. Then Apple today responded to claims that iOS 9 in general is having an issue with links in Safari, Messages, Mail, Notes and other apps.

Users have filled the Apple support forums with hundreds of complaints about apps crashing when they tap a link. The problem is affecting all types of devices, including the iPhone 6s and 6s Plus, and it isn't just an iOS 9.3 bug. Apple has acknowledged the problem saying a fix is on the way. The issue is expected to be fixed in future release, presumably iOS 9.3.1.

There is no temporary fix known at this time. 9to5Mac originally blamed Bookings.com for the bug, but it has been discovered that other apps, such as Twitter, are misusing the iOS 9 universal link API.

"Booking.com is not the only case of a developer misusing the API, so people who continue to experience bugs will also find that they have other apps installed on the system which are also registering thousands of URLs. Unfortunately, it is practically impossible to find out which apps are the misdemeanours. In terms of high-profile cases, we have heard that Wikipedia and Eat 24 are among the apps registering too many domains in their universal link directory."

Bookings.com has fixed the problem, according to 9to5Mac. Users of the app should delete and reinstall the app if they want to continue using it. Apple is also allegedly working with high profile app creators to make sure they are utilizing the universal links API correctly.