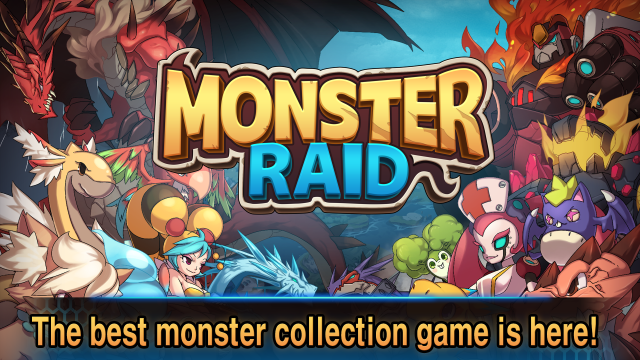 Game developer Orca has released Monster Raid to the Apple App Store. The Pokémon-like title is a 2D monster collecting RPG. Players can follow the main story while collecting over 350 types of monsters and completing over 200 quests. Monster Raid has already been downloaded over 100,000 times, according to Orca, and it has earned a solid four star user rating.

Players can collect, train and evolve all kinds of monsters from cute to big and bad. You can see a few examples of the types of monsters availble posted below. The game seems to feature a lot of dragons, some warriors and a wide array of adorable but deadly monsters to capture.

The game promises to deliver hours of playing time with its deep storyline and its seven islands with over 60 regions and 200 dungeons to explore. Players can also battle other players in the multiplayer Arena mode, and team up to hunt down monsters too big for one person to tackle. Other features include classic turn-based battle, Game Center ID support and Monster Island where players can shop, evolve and equip their monsters and more.

Monster Raid is available now for free on the App Store. It supports all devices running iOS 6.0 or later and it includes IAPs for in-game gems. It supports English, Japanese, Simplified Chinese, Traditional Chinese, Korean languages and 3D Touch on the iPhone 6s and 6s Plus. 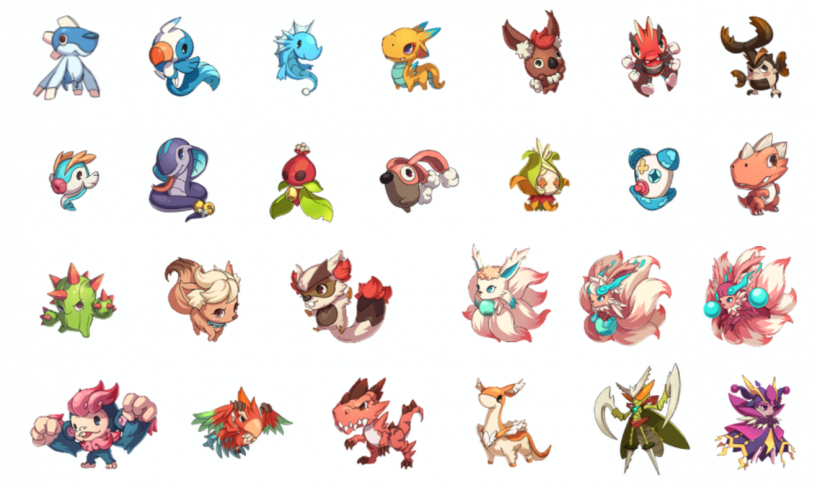 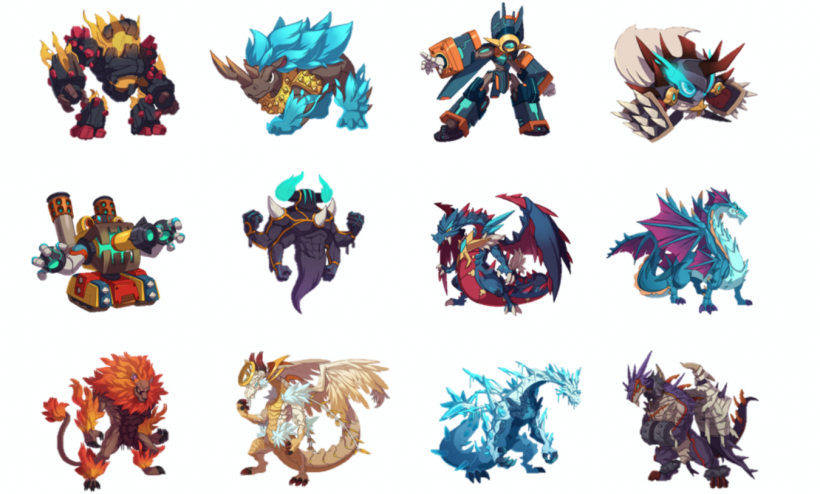