Why won't Handoff work on my iPhone? 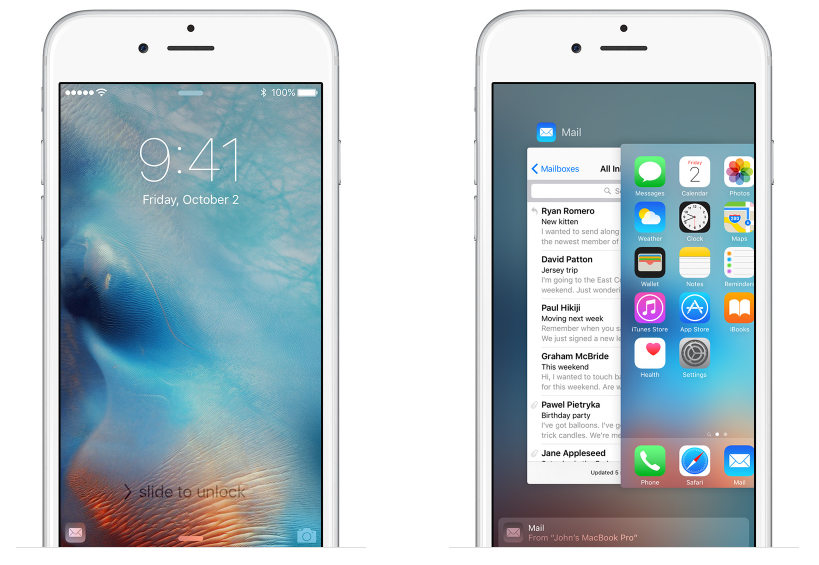 Handoff is a feature in iOS 8.0 that allows you to start a document or email on your iPhone and complete it on your Mac, iPad or iPod touch. Handoff is only supported on these devices:

For Handoff to work all your devices or Mac have to connected to the same Wi-Fi network and have Bluetooth enabled. You can check your Wi-Fi network in the Settings app on your iOS device. Bluetooth can be enabled by swiping up on your Home screen to open Control Center. Just tap the Bluetooth icon so it is highlighted.