Should I install iOS 10 on my iPhone or iPad? 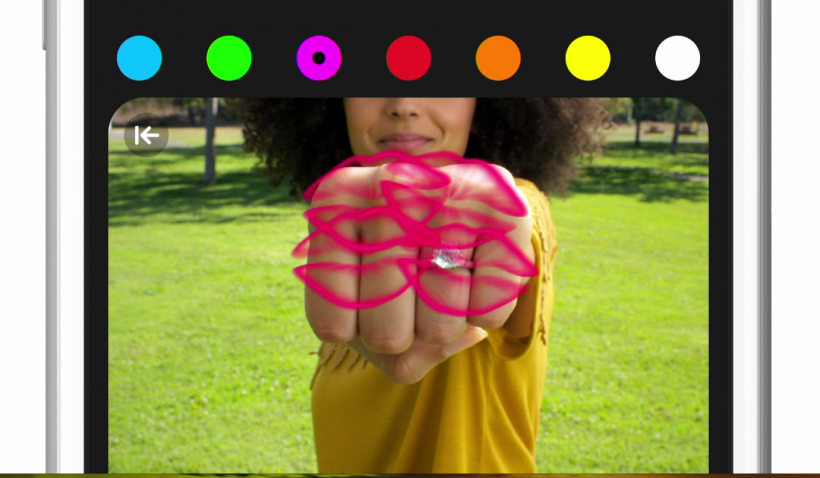 Every time Apple releases a major update people want to know if it is safe to install on their device. I'm not sure what internet urban legend has made people nervous about software updates, but it is a common concern amongst iPhone and iPad users. While it has been true that some updates have caused minor issues for older devices, Apple has always quickly resolved these problems with additional updates. As of right now there seems to be no reason anyone would not want to upgrade to iOS 10, however we won't officially know until the final version is released in the fall. Also don't forget, Apple now tests all its new features with developers and the public through its two beta programs. This helps avoid most potential problems with the final release.

The only users who should be concerned about upgrading their devices are those who own older hardware, such as the iPhone 5, iPhone 5c, iPad mini 2 and fourth-generation iPad. Sometimes the speed and performance of older iPhone and iPad models are affected because they are not equipped to handle newly introduced features. Apple typically issues performance updates specifically designed for older hardware after most major releases.

You should be careful about any tips you receive on social media, especially if it is in the form of a meme. Internet trolls like to trick unsuspecting iPhone users into destroying their devices by making fake ads, such as the infamous iOS 7.0 waterproof gag of 2013. You can't charge your phone in a microwave or do anything else of the ridiculous things you may see on Facebook or Twitter. Stick to trusted blogs and websites, such as iPhoneFAQ.org, when looking for iPhone and iPad tricks or tips. 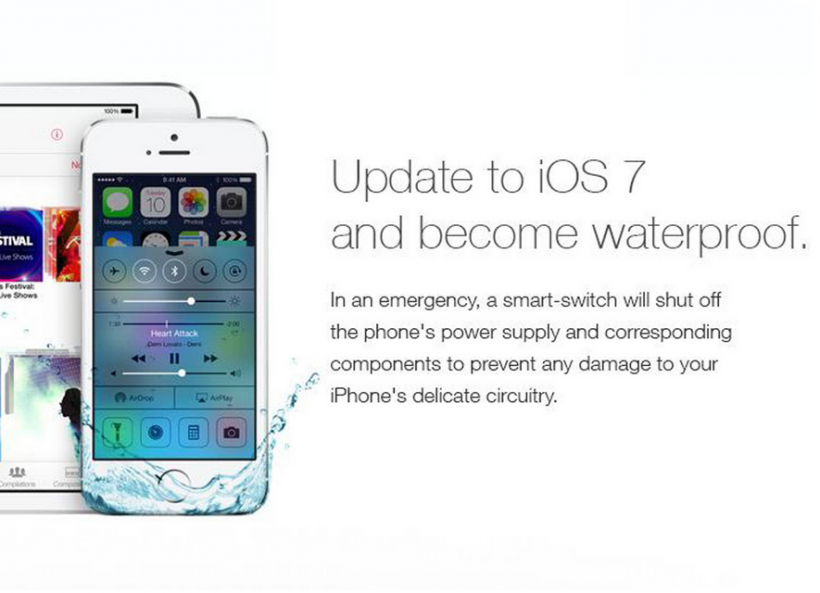 We are not claiming iOS 10 will be perfect, there are always a few bugs that sneak their way through, but Apple is pretty well known for releasing top-of-the-line products. The chances of any major problems occurring from installing iOS 10 are pretty slim, however, there are always the same complaints with each major update. These complaints normally include alleged battery drain and devices running slower. If you are worried about any of these issues then you may want to stick with the current version of your operating system until it is confirmed iOS 10 is running smoothly. This normally requires a few improvement and stability updates from Apple.

iOS 10 does change a few major things, like Slide to unlock, notifications and widgets. You may want to stick with iOS 9 as long as possible if you're married to the current layout of your device.

As always, iPhone and iPad owners with jailbroken devices will want to avoid iOS 10 if they want to keep their tweaks and Cydia apps installed. There is currently no jailbreak for iOS 10.