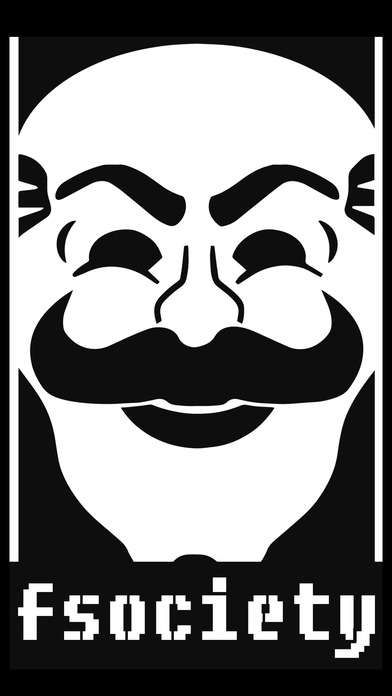 Telltale Games is known for its interactive video games based on popular TV shows, such as The Walking Dead and Game of Thrones. Night School Studio is the creator of the award-winning video game, Oxenfree. The two have teamed up to release a new mobile title based on USA Network’s hit drama, Mr. Robot.

The television show follows Elliot Alderson, a cybersecurity engineer, who is recruited into a group of hacktivists by an anarchist known as "Mr. Robot." The game, titled Mr. Robot:1.51exfiltrati0n.ipa, takes place during the first season when you find a phone that belongs to a hacker who is about to commit a massive cybercrime. You eventually get caught up in the world of fsociety, Alderson's hacker group, and must use an E-Corp messaging app to communicate with different characters from the television show.

The weird name is based on the individual episode titles form the television show. Each episode title normally references some kind of video file, such as .mov or .mp4. The .ipa in the game's title references Apple's file format for iOS.

The game has been receiving positive reviews from both fans of the show and mobile gamers. Mr. Robot:1.51exfiltrati0n.ipa has earned a 4-star rating on the App Store, but it hasn't registered a score on any aggregator wesbites, such as MetaCritic, since it is relatively new. So far the consensus seems to be that you don't have to follow the show to enjoy the game.

The entire game is played through a fictional messaging app where your decisions will decide the outcome of the game. Even though Telltale only published the game, it does have a kind of Telltale feel to it.