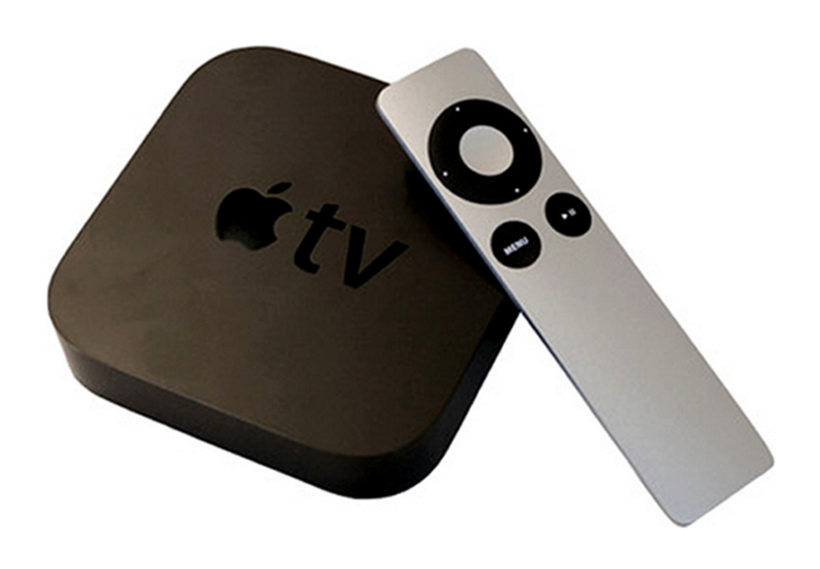 The other shoe has finally dropped. This week Apple officially pulled the third-generation Apple TV from its stores. Previously, the Apple Store online gave consumers an option to purchase the older model set top box for $69 and even compare them. Now the Apple TV 4G with Siri Remote is the only version available, in storage capacities of 32 GB or 64 GB priced at $149 or $199 respectively.

In an email described by 9to5Mac, Apple made its decision clear:

Apple has not made any announcements regarding the Apple TV lately. The company is still selling refurbished third-generation models for $59. It seems the company has decided to finally phase out the older model, which was first released in March 2012. It remains to be seen whether Apple will continue to release firmware updates for the Apple TV 3G.

The fourth-generation Apple TV runs tvOS, which is capable of supporting its own App Store along with Siri and various other improvements. It was a matter of time until the previous model was phased out entirely. Rumors point to a new model on the horizon, with a "mystery device" receiving FCC certification two weeks ago. The device (model number A1844) includes Bluetooth and NFC capabilities. Instead of an Apple TV, the new hardware could be a product designed to compete with the likes of Amazon Echo or Amazon Echo Dot.

The current Apple TV offers much more than just TV and movies. With tvOS, users can enjoy games and apps on the same device. The Siri Remote is light years ahead of the previous Apple TV remote, with built-in microphones for Siri voice control and a swipe gesture pad. Of course, ATV can also play music and display your personal photo library.

Anyone still looking for a new Apple TV third generation will have to hunt down remaining supplies at various retailers before it's too late.