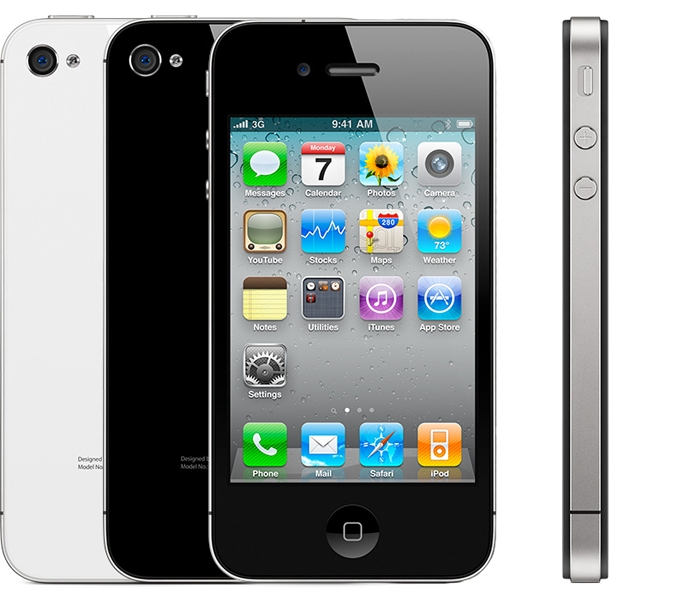 Good news for those seeking a Jet Black iPhone 7 Plus. Stocks of the flagship iPhone in the flagship color have finally caught up with demand, making it possible to pick one up at Apple stores across the US. As usual, there are a couple of different ways to check if an iPhone is in stock before heading to the store. The increased supply could be temporary, however as the Jet Black finish is relatively difficult to manufacture.

Since launch, the Jet Black iPhone 7 and iPhone 7 Plus have been difficult to acquire. Apple describes the manufacturing process of the high-gloss finish as a nine step anodization and polishing extravaganza. Not only does this take additional time to manufacture, but less units pass quality control before moving on to the next step in the iPhone assembly process. This has meant low supplies of these devices, with shipping times now hovering around 6-8 weeks at the Apple store online.

At the other end of the spectrum from the latest and greatest iPhones comes radically different news. It's official: as of October 31st the iPhone 4 will be considered "obsolete" by Apple. This means no further updates or support will be offered by Apple, except in areas where continued support may be legally required. Apple typically deems products that have been discontinued for over seven years as obsolete.

The iPhone 4 first hit shelves on June 24, 2010 and discontinued on September 10, 2013. Launched with iOS 4.0 installed, the iPhone 4 last received a firmware update on June 30, 2014 with the release of iOS version 7.1.2. Anyone still rocking the iPhone 4 may have to throw in the towel soon. The iPhone 4 was known as the first iPhone to feature a Retina display, rear-facing LED flash, and front-facing camera.