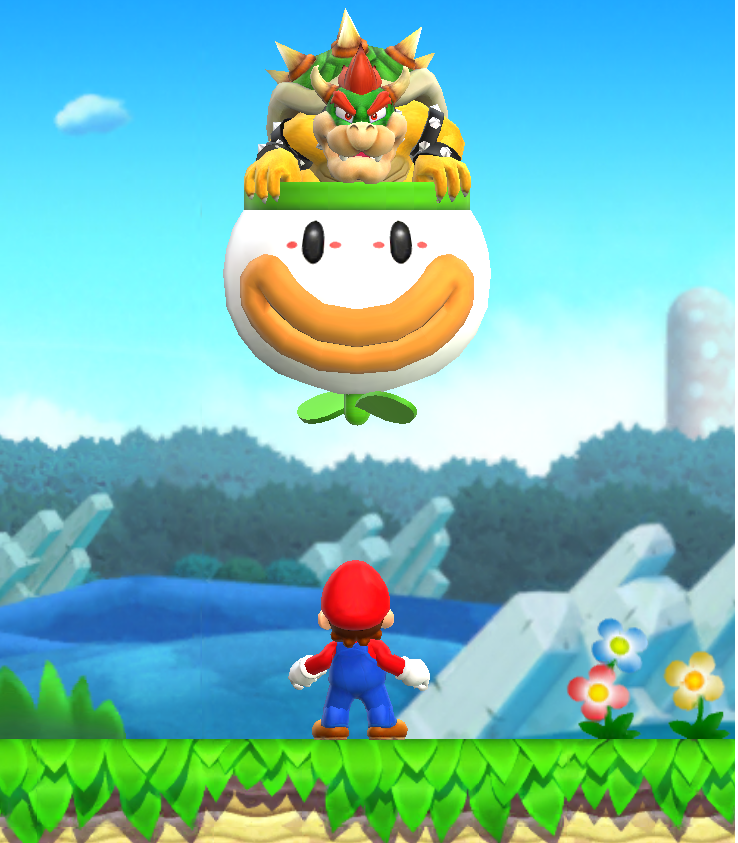 We all knew Super Mario Run would be an App Store hit, but what we didn't know is if the game would live up to the incredible hype. Nintendo's first stab at mobile gaming, Miitomo, was also an App Store hit when it was released, but players quickly lost interest and left the social app in droves. I'm happy to say Mario and friends seem at home on iOS, and Super Mario Run is more than the boring endless runner it could have turned out to be. This game is no Miitomo, and I'm excited to see what else Nintendo has planned for iOS in the future.

The best part of most Super Mario Bros. titles is the replay value. The games are not only challenging and fun, but they tempt you to try to beat your best times, or get that last coin you just can't seem to nab. Super Mario Run not only embodies the spirit of Super Mario Bros., but it really makes you wonder what took Nintendo so long to embrace mobile gaming. Mario was made for mobile, and Super Mario Run proves it.

The gameplay of Super Mario Run is simple, Mario is always moving forward and you must use one-touch controls to make him jump over Goombas and other hazards. Mario will automatically hop over small obstacles and enemies, but it is up to you to make longer jumps by tapping or holding down on your screen. A tap performs a basic jump, while a long hold will make Mario jump even higher. You can also perform midair spins, wall jumps, landing rolls and a variety of other tricks and attacks. 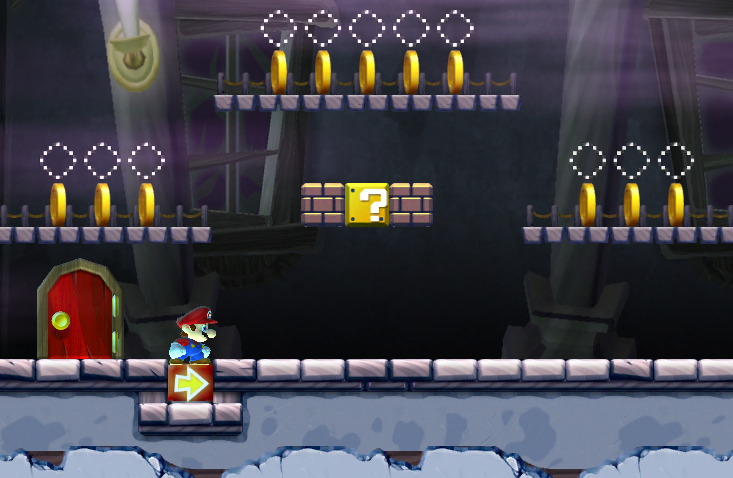 The goal of the game is like any Mario title, get to the flag at the end of each world to advance to the next level. The full version of the game features 6 worlds with 4 levels and 1 boss battle. That may not seem like a lot for $9.99, but Super Mario Run is so addictive you can easily get sucked into playing the same level over and over. Not only can you try to beat your best runtimes, but each level includes 5 Pink coins for you to try and collect. A world may be easy to complete, but collecting all 5 coins on every level is not an easy task. The game is fast paced and you will need to replay each level to learn how to nab every single Pink coin. There's always one coin per level that seems impossible to grab. There are also hidden Black coins on each level to find, a Toad Rally multiplayer game and the ability to build your own Kingdom.

You can collect Toad Tickets to use to compete against other players in Toad Rally races. In Toad Rally you win by collecting more coins and style points than your opponent. Performing different jumps attracts Toads to you cheer for you, and at the end of each race the winner gets to keep all the Toads to add to their kingdoms. Collecting various colored Toads lets you unlock buildings and other decorations on the Kingdom screen.

Once you unlock a specific building or decoration you can use your collected coins to purchase unlocked items and add them to your Kingdom. Your Kingdom is basically the main menu screen where you can select the games you want to play, see your inventory, earn gifts, check notifications and so on. There is also a Bonus Game House where you can play bonus levels every few hours. 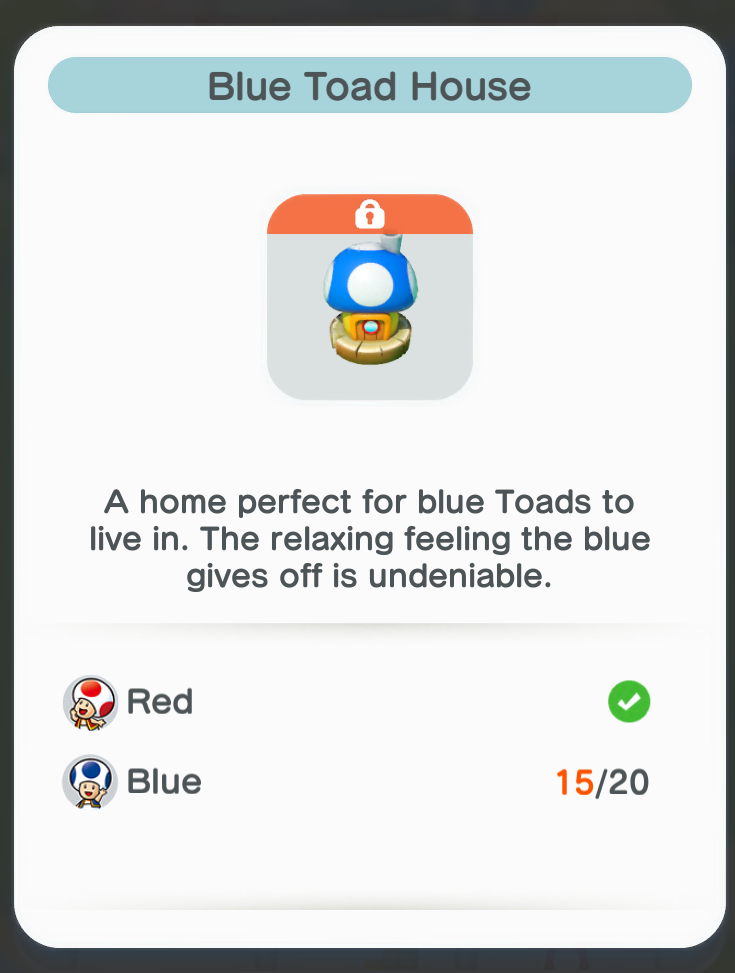 The biggest problem with Super Mario Run is that you can breeze through the entire game pretty quickly. If you do not like going back to replay levels, finding hidden coins, or trying to beat your personal best times, then you probably won't want to spend $10 to unlock the full version. The game does offer more than just the 6 worlds to complete, but the side games are not really worth the purchase price. Building your Kingdom gives you something to work towards, but it's just really placing random objects on a few predetermined places. Toad Rally can be fun since it is competitive, but the lack of a real leaderboard kind of kills the whole idea.

You can really get the feel of Super Mario Run from the free version and I encourage everyone to give it a test run before purchasing the game. You will know pretty quickly from the first few levels if Super Mario Run is a title you will enjoy playing. I would say the $9.99 was well spent for me personally, especially if Nintendo plans to include free updates in the future. Let us know in the comments below if you have any comments, criticisms or questions about the game, and we will try to address them all.

Super Mario Run is available for free on the App Store. The free version allows you to play the first 3 worlds and preview the first boss level for a few seconds. The full version is available as a $9.99 IAP. The one-time purchase unlocks all 6 worlds. The game does not feature any additional IAPs, ads or timers (except for the Bonus House timer).