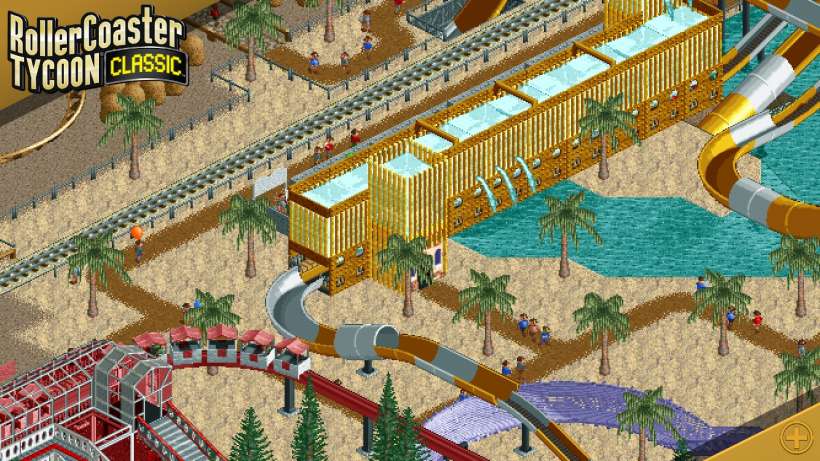 The RollerCoaster Tycoon franchise has had a rocky relationship with the Apple App Store. Originally released in 1999 for the PC, the popular building game has been ported to the Xbox, spawned several sequels, and there have even been rumors of a potential movie. However, the last few entries into the series have been met with negative reviews from both critics and fans. RollerCoaster Tycoon World, released in 2016, currently sports a "Mostly Negative" rating on Steam, and it has earned a dismal 43 out of 100 on the review aggregator Metacritic.

RollerCoaster Tycoon 4 Mobile has fared better in the rating depratment than RCT World, holding strong at 4-stars, but it has been criticized for being a microtransaction nightmare. Fans were also not happy that Atari was originally charging $2.99 for the game even though it was full of timers and IAPs. The game has since been made free on the App Store, but it still features long building times and the need to purchase in-game currency with real world money.

The $6 Toolkit allows players to design and build their own parks, fine-tune roller coaster designs before launching them, and import and export saved parks, scenarios and ride designs from the original RollerCoaster Tycoon 2 PC game. Players can also share their creations with their friends.

RollerCoaster Tycoon Classic is available now on the App Store. It supports all devices running iOS 7.0 or later.