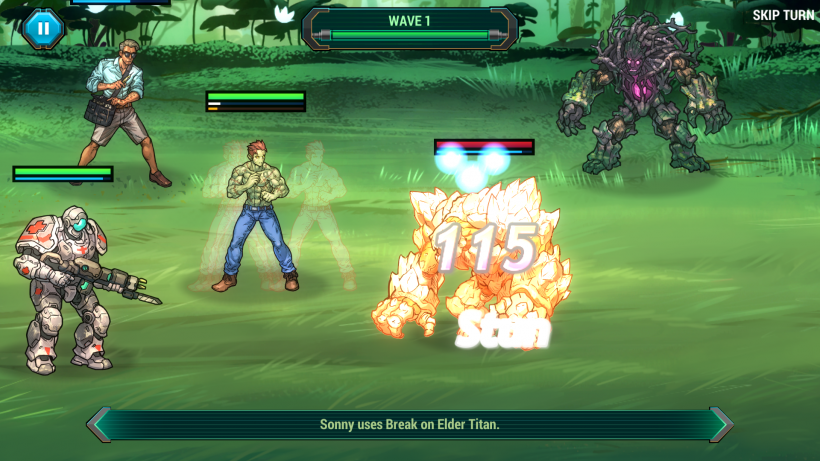 Armor Games has released a "reimagined" version of Sonny to the Apple App Store. Sonny is an RPG created by Armor Games developer Krin in 2007. The game follows Sonny, a zombie who has risen from the grave with his mind intact but memories missing. The iOS version is a remix of the original Flash-based games with a new story and updated features.

The remixed version is "ideal for both long-time fans and newcomers alike," according to Armor Games. Fans of the original series will recognize familiar faces showing up in different ways while battling original enemies in original locations. The iOS version promises to deliver new plot twists plus feature a new ending for all players to discover. In addition to the new story, a new battle system has been added that allows players to to discover and unleash new powers mid-fight.

Sonny is available for $2.99 on the App Store. It supports all devices running iOS 8.0 or later.

You can play the original version of Sonny here and its sequel here.