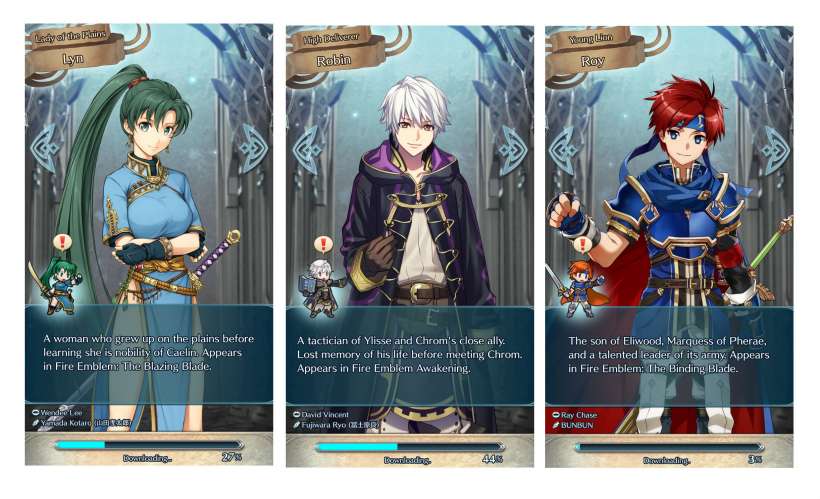 Nintendo's second mobile title has finally landed on both the Apple App Store and Google Play. Fire Emblem Heroes is just one of many titles in the Fire Emblem franchise, and it is the first of the series to be available on smart-devices, such as the iPhone. It is also the follow-up to Nintendo's first mobile title Super Mario Run, which managed to rake in an impressive $50 million in sales from 78 million downloads on the App Store.

Fire Emblem Heroes is a tactical role-playing like Final Fantasy Tactics. In the game you're a summoner brought to the Askran Kingdom by the Order of Heroes to save the world from destruction. You can summon different characters from across the Fire Emblem universe to battle for you and defeat your opponents.

Battles are fought on grid-based environments in turn-based combat. Each player controlled character comes equipped with their own set abilities and weapons which gives them certain advantages and disadvantages in battle. The game also follows a simple Rock, Paper, Scissors format called the Weapon Triangle. The Weapon Triangle features three colors, Red, Green and Blue. Each color has its own strength and weaknesses. For example, Red is strong against Green, but weak against Blue. Players can also use different abilities in battle to gain advantages over their opponents. 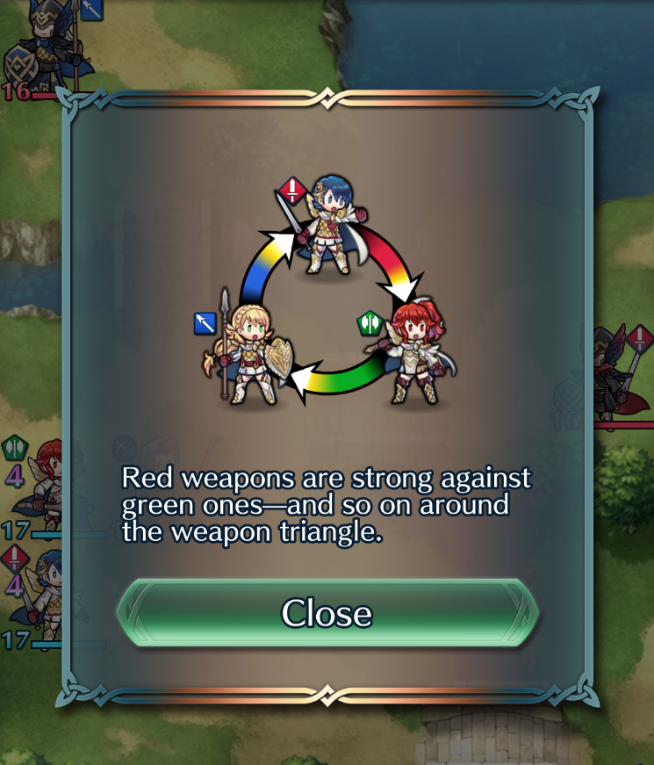 Unfortunately the battles are bogged down by too many stoppages making the game feel choppy. I assume this slows down a bit as you advance further in the game, but it can be annoying in the beginning as you constantly find yourself skipping cut screens, tutorials, and level-up screens. The game is also very story driven, if you do not like reading video games then this is not the title for you.

There's also a lot to digest in this game. There's all kinds of crystals, potions and orbs to earn and purchase. Then there's stamina, SP and different skills to learn and keep your eye on. It's weird that Nintendo decided to go so simple with Super Mario Run while making Fire Emblem Heroes so involved. The menu screen alone is enough to turn away most casual gamers. I didn't have a lot of time to test Fire Emblem Heroes since it was released so late on Thursday, but I assume it is like any RPG that eventually gets easier once you figure out all the upgrades and so on. Fire Emblem Heroes is definitely only for those who like RPGs, even if its only an RPG simulation.

The game is not like Final Fantasy where you spend your time exploring towns and talking to NPCs. You just go from chapter to chapter, read the story and compete in battles. It's like RPG lite with simple touch-screen swipe battle controls.

Fire Emblem Heroes also includes bonus modes like a Training Tower and limited time Hero Battles where players can compete in various battle scenarios to earn rewards. It is available to download for free on the App Store and it includes IAPs for purchasing additional orbs.