iOS App of the Week: Anchor - podcasting made easy 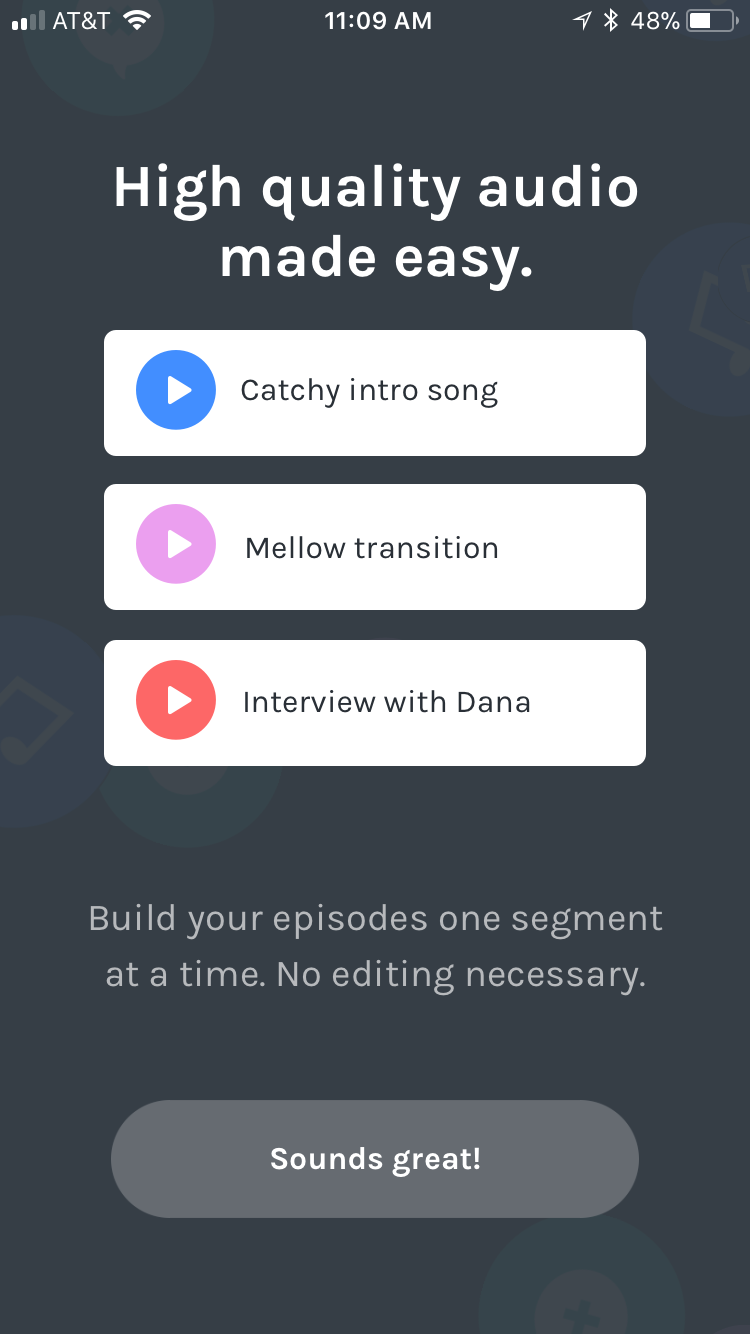 The broadcasting app Anchor has rebranded itself as a new platform for those who do not have the technical know-how to produce their own podcasts. Anchor was originally a social media app like Twitter that offered users the ability to record and share short 5-minute audio clips. The app has since been relaunched for users interested in starting their own podcast and are looking for an easier way to produce shows. Anchor also eliminates the need for fancy equipment by offering iPhone and iPad owners the ability to capture full episodes directly from their device.

In the relaunch, Anchor has removed its 5-minute recording limit, and has added several new tools for creating content. It includes a simple UI with one-touch controls for recording, editing and distributing podcasts. Anchor users can not only record high-quality podcasts directly from the app, but they can record with up to 10 friends, take voice messages from listeners to use on episodes, and add music from Spotify Premium and Apple Music. The app also includes a built-in library of transitions, the ability to reorder episodes and the ability splice together old audio.

Besides recording episodes Anchor also provides the ability to distribute podcasts to all the major platforms, as well as the ability to share content with other Anchor users. Creators can also see how well their podcasts are doing on leaderboards, track listeners and receive insights to help them grow their audience.

Anchor has the potential to be the new go to platform for both creators and podcast fans. It not only provides a simple way for users to record podcasts, but a simple way for people to listen and get involved.

Anchor is available for free on the App Store.