iOS App(s) of the Week: Final Fantasy, Clawbert and more 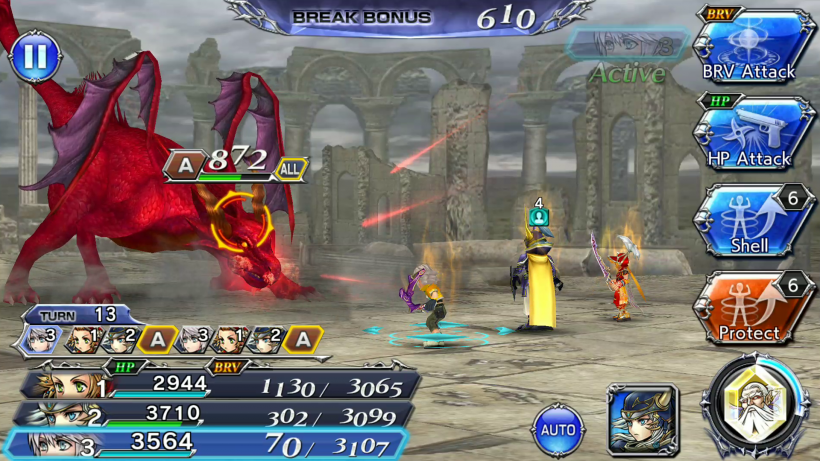 Square Enix is offering special bonuses to those who download the game in Feb..

You can download the game for free on the US App Store and learn more about it on the official website.

HyperBeard Games has released a sequel to Clawbert. While the original Clawbert was cute, it could get tedious very quickly. Clawbert: ToyTown gives you a bit more to do by allowing you to build your own town and create toys for Clawbert. ToyTown is like any other building game with timers, and IAPs to speed up the timers, but there's enough going on in the game to keep it engaging. You can build toy orders for Clawbert while populating your town with cute characters and decorations. 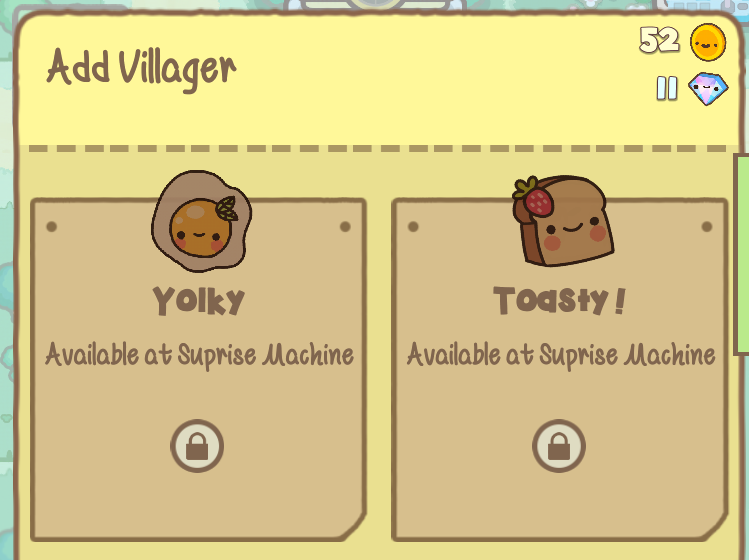 For more new App Store releases check out the weekly iOS Games and Apps recap on the iPadGuide.com.