iOS App of the Week: Dandara 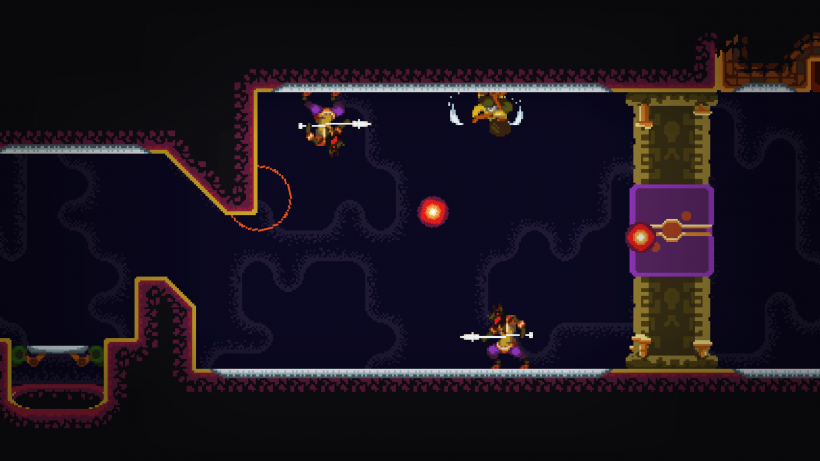 Mobile gaming hasn't quite lived up to its potential mostly due to the race to the bottom mentality of freemium gaming. Instead of offering quality games for a one-time premium download price, many developers have chosen to offer free games packed with in-app purchases and boring timers. Gamers have began pushing back against titles filled with loot crates, and the pay-to-play trend plaguing the video game industry. While microtransactions will never go away, the recent controversy surrounding EA's Star Wars Battlefront II has made the industry reconsider how it launches video games.

The Apple App Store has also slowly started to reflect the change in the gaming industry. Aspyr Media recently released a full port of Sid Meier's Civilization VI to the App Store for the iPad. The strategy game is free to download with the option to unlock the full version for $60. Paying $60 for an iPad game may seem insane to some people, but it shouldn't. Mobile gaming will never be great if consumers are not willing to pay for great games.

Raw Fury also did something unheard of in the gaming industry. The independent publisher released its newest title on almost every available platform at the same time. Dandara launched on the Nintendo Switch, PlayStation 4, Xbox One, Steam and mobile all on the same day. This is unique because mobile gamers typically have to wait at least a few months for a console or PC title to launch on the App Store or Google Play, and most of the time they get a watered down version of the game.

Dandara is not only the same title across platforms, but it has earned high marks from both critics and gamers. It has been compared to Metroid while being praised for its "unique" gameplay, characters and controls.

In the game you play as the heroine Dandara as you battle distorted godlike beings with your Spider-Man-like powers. Dandara will test your reflexes and puzzle solving skills as you traverse across the immersive world of Salt to save its citizens.

Dandara works with both touchscreens and gamepads making it the perfect title for the Switch and iPad. Players can use the game's innovative controls to bounce around their environment while sticking to any flat surface.

We are hopefully seeing a trend away from lackluster freemium titles for more innovative games that work across all platforms. This is not to claim that all types of games will work on touchscreens, but a lot more titles deserve a decent release on the App Store. Mobile gamers will just need to stop demanding a free ride and start paying for games if they want more quality titles on the App Store.