iOS App of the Week: Hamsterdam 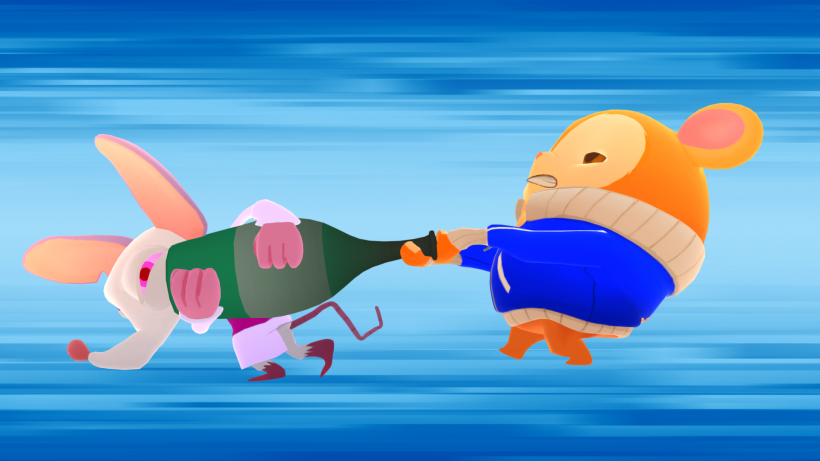 Hamsterdam could've easily been another boring button mashing fighting game, but it's slick controls, colorful art and cast of cute characters puts it above the rest. The game follows a hamster named Primm, who must harness the power of Hamster-fu to defeat the evil chinchilla Marlo and his Vermin Gang. Primm has inherited his powers from the peaceful Grandpa -- the former Hamster-fu master himself. Grandpa leads Primm on and adventure to save his town and rid it of all vermin.

In Hamsterdam you move level to level on a world map. Each level has a gang of vermin for you to defeat. The game also includes bonus levels, boss battles and the ability to unlock and equip Primm with different outfits and weapons. 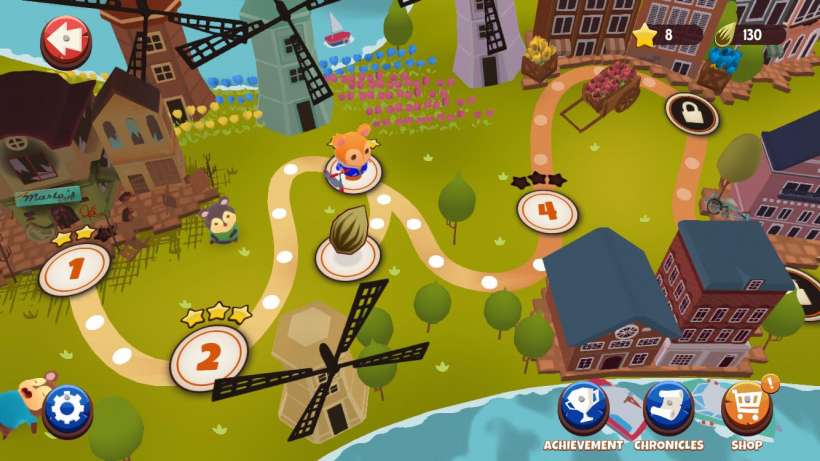 The controls in Hamsterdam are easy to learn but harder to master. It takes more than just slapping your iPhone display to punch, kick and dodge all the vermin. You must use rhythm and precision to take down groups of 4 to 5 enemies. Tapping your screen will perform powerful combos, and swiping at the right time will help you take down larger opponents or those trying to sneak a cheap shot from the sidelines. There are also cutscenes where you need to swipe in the right direction to dodge attacks and counter. The fighting in Hamsterdam seems mindless at first, but you will start to see a rhythm as you advance and the fights get a bit more intense.

I only played to the first boss battle, but the first bonus level is an endless-runner type game where you can collect extra seeds which are used as currency. You can spend seeds on hats, glasses, gloves and shirts for an extra advantage in battle. The vermin will be bringing all kinds of weapons to your fights, so make sure you are always equipped with the best available equipment in the shop. 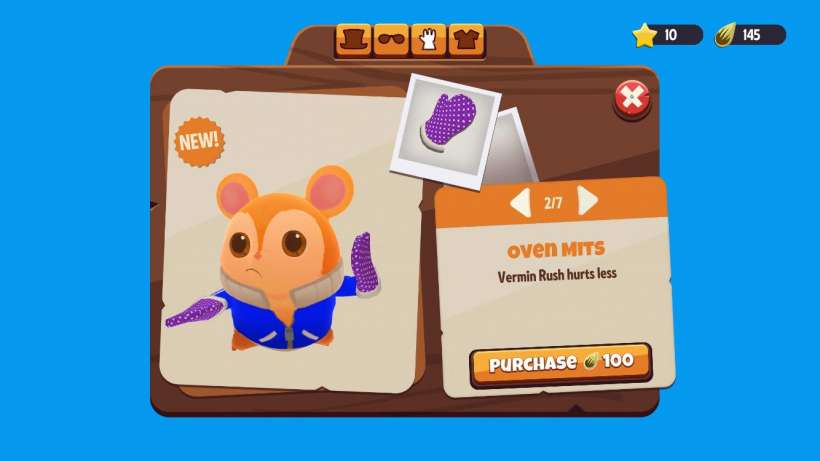 Hamsterdam is a well crafted fighting title that takes old-school button mashing to another level. The game manages to stay fresh by introducing new scenarios as you advance through the world map. Each level also features a checklist of tasks to complete. This gives the game some replay value as you will find yourself aiming to earn all 3-stars on most levels.

The art is also topnotch, but don't be fooled by the adorable characters because they can get pretty brutal. 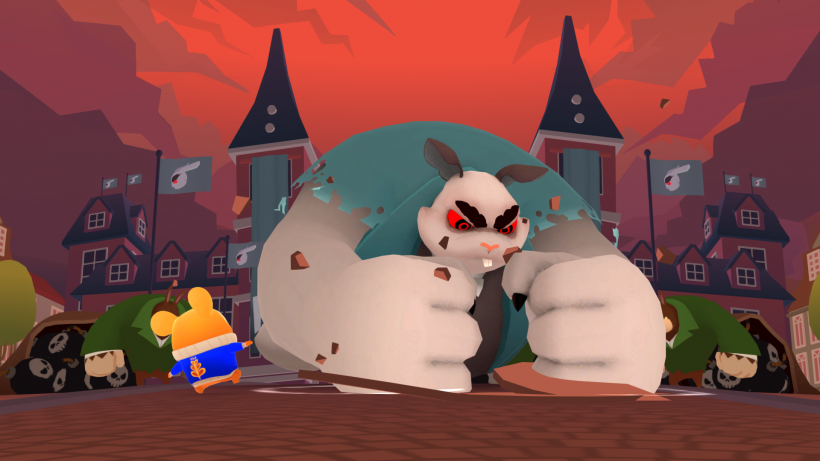 Hamsterdam is available for $1.99 on the Apple App Store. It is also available on the Nintendo Switch, Steam and Google Play.