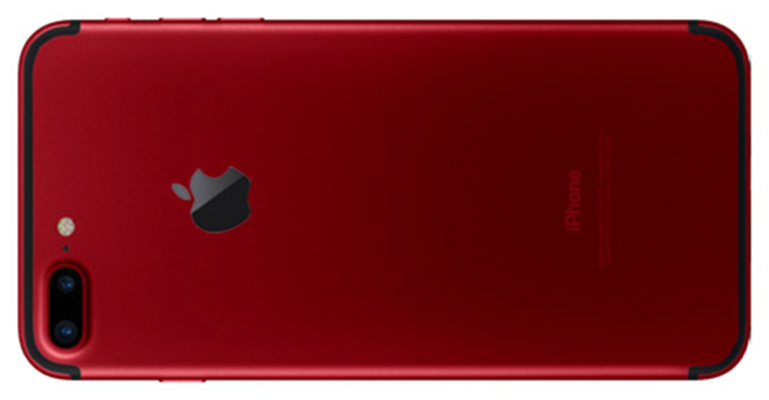 Hot on the heels of Apple's WWDC17 announcement comes another media event purportedly scheduled for March. According to Mac Otakara, Apple will host the upcoming event to showcase new iPads as well as several other products coming soon. The March announcements will likely take place at Apple's new "spaceship" campus, which is nearing completion in Cupertino.

Apple first revealed the iPhone SE and 9.7-inch iPad Pro in March 2016, and according to reports both products will be updated next month. The iPhone SE will be similar to current models with the addition of a 128GB storage tier. Apple's 4-inch smartphone currently tops out at 64GB.

Both the 9.7-inch and 12.9-inch iPad Pro models are expected to receive internal updates, while Apple may also launch two new flagship iPad designs. The iPad mini 4 may be replaced with a new 7.9-inch model, and a completely redesigned 10.5-inch display iPad Pro would feature an edge-to-edge display with no home button. With no bezel, the total size of the 10.5-inch iPad would remain the same as the current 9.7-inch model.

Apple is also said to be working on red iPhone 7 and iPhone 7 Plus models, which would join the existing colors jet black, black, silver, gold and rose gold. It's not clear if the red model would be included in Apple's (PRODUCT)RED collection.

Last but not least, Apple may launch at least one new Apple Watch band for the spring season. Stocks of current iPad Pro models are reportedly diminishing in anticipation of the refresh. Most of the updated hardware will be available by the end of March, however the 10.5-inch iPad Pro model will launch sometime in May, just in time for WWDC.