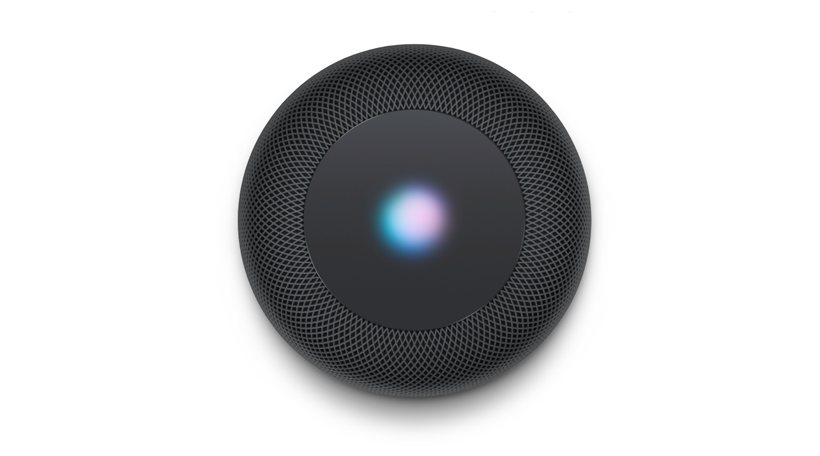 Phil Schiller took to the stage on Monday to announce the new HomePod -- Apple's answer to the Amazon Echo and Google Home. The HomePod is a 7-inch tall mesh speaker powered by Apple's own A8 chip. It is equipped with seven tweeters and a high‑excursion woofer to deliver better sound than any other smart speakers currently on the market. It also includes Siri and other technology, such as an advanced algorithm "that continuously analyzes the music and dynamically tunes the low frequencies for smooth, distortion‑free sound," according to Apple.

The HomePod will begin shipping in December for $349.

The all-new iMac Pro is Apple's most powerful PC ever released. It is powered by an 8-core Intel Xeon processor but can be upgraded to an 18-core processor variant with 128GB of EEC RAM and 4TB of SSD storage. It is equipped with a 5K display, four Thunderbolt 3 USB-C ports and it is capable of editing 4K or 8K video.

Apple also refreshed its standard iMac, MacBook and MacBook Pro lines with new Intel processors. The new iMac is now available in a 27in 5K variant with Radeon Pro 570, 575 or 580 graphics cards for VR support.

After months of rumors Apple finally unveiled its next-generation iPad Pro. The new 10.5-inch model offers almost the same physical dimensions as its 9.7-inch predecessor since it ships with less side bezel. This means the front of the new iPad is almost all screen giving users more real estate without sacrificing its lightness. The new iPad weighs 1.03 pounds (469 grams) is a little brighter and it is 500 times more powerful than the original iPad, according to Apple. It is also allegedly faster than most standard laptops and it boasts 2224-by-1668 resolution at 264 pixels per inch.

The second-generation iPad Pro is available in Silver, Gold, Space Gray, Rose Gold in 64GB, 256GB, and 512GB storage capacities starting at $649 for the WiFi-only model or $779 for the WiFi and Cellular model.