How do I send money through the Messages app on my iPhone? 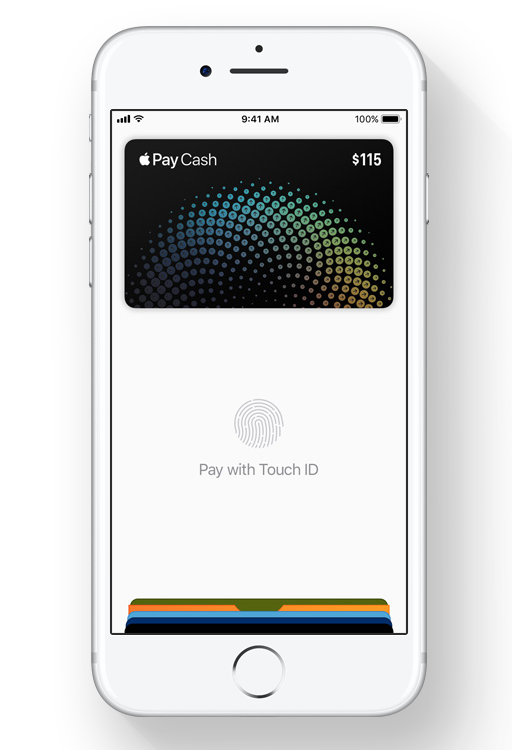 UPDATE: Apple Pay Cash was not released until iOS 11.2. You can learn how to send and receive payments through the Messages app here.

In iOS 11 you can use your credit or debit card to send or receive money from other iOS users through the Messages app. The money is securely kept in Apple Pay Cash and is instantly ready to use with Apple Pay in stores, apps, and on the web. You can also transfer the money to any connected bank account.

The person to person payment feature is only available in iOS 11 and later, in the U.S. and on the iPhone SE, iPhone 6 or later, iPad Pro, iPad (5th generation), iPad Air 2, iPad mini 3 or later, and Apple Watch.