How to reboot and power down your iPhone without the buttons

iOS 11 has finally added a way of shutting down and rebooting your iPhone or iPad without having to press the Home or Sleep/Wake buttons, which should be a welcome feature for those with malfunctioning buttons. The reboot button is buried annoyingly deep in the Accessibility features while the new Shut Down button is easily found in Settings. Here's how to do both: 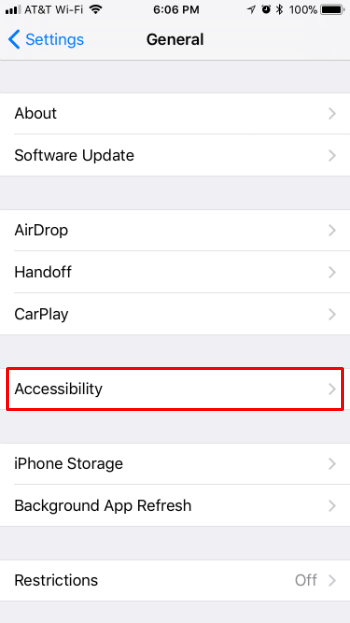 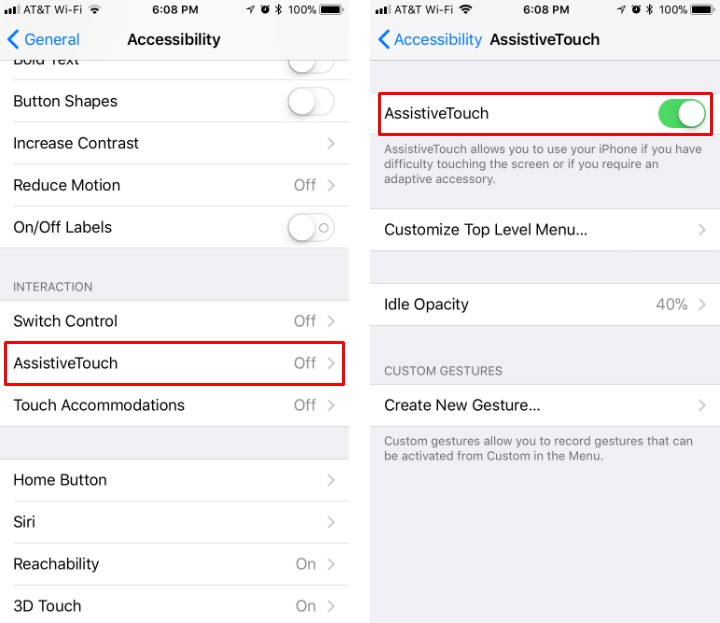 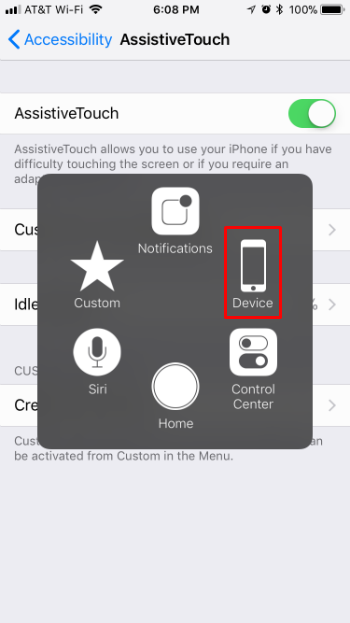 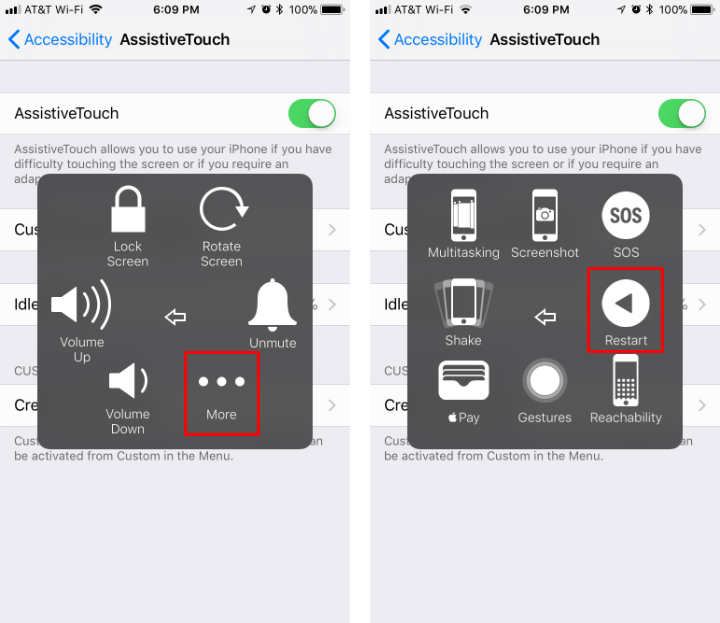 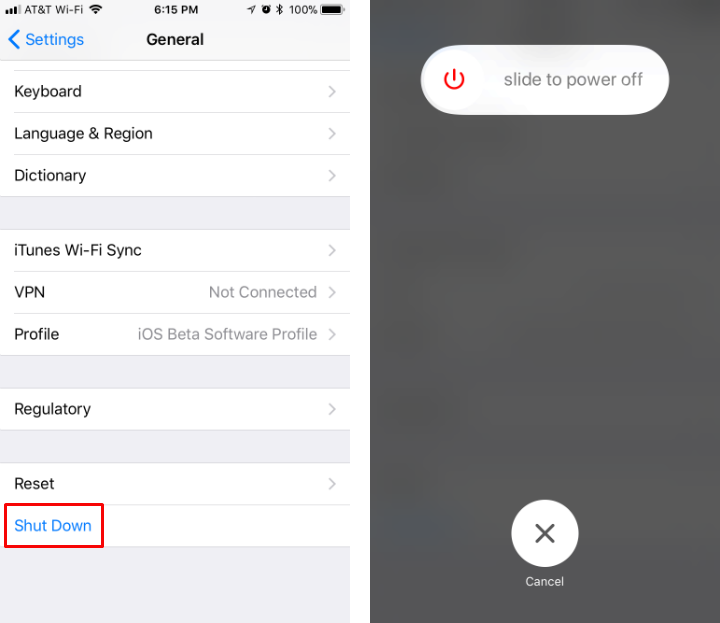