How to add custom commands to Voice Control on iPhone 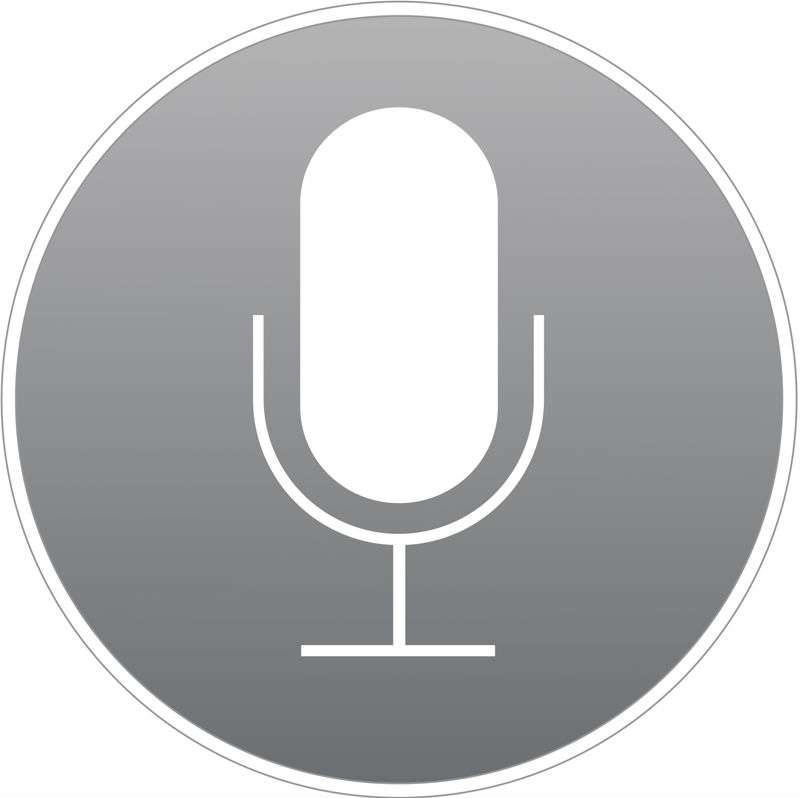 iOS 13 introduces a powerful new accessibility feature called Voice Control, that allows the user to accomplish just about anything that can be done through gestures by using verbal commands. While Siri can accomplish multi-step tasks like write a text or create a reminder, Voice Control not only does the same, but can also let the user thoroughly navigate through their iPhone using tap and swipe commands and a numbered grid overlay when necessary. What's more, many-step tasks can be reduced to a single voice command by creating a custom command that will automatically run through all the steps. Here's how to set up a custom voice command on iPhone or iPad: