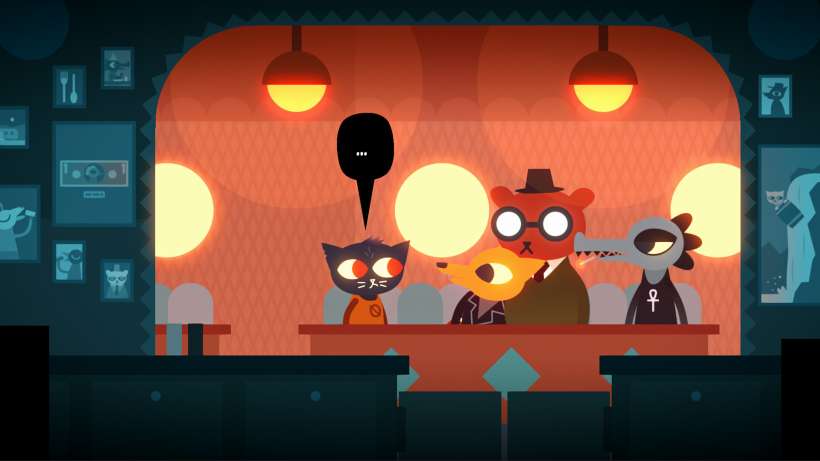 The official Night in the Woods Twitter account announced on Monday that the adventure game will be coming to mobile devices in 2018.

Night in the Woods is a critically acclaimed single-player title released for Microsoft Windows, macOS, Linux, and PlayStation 4 in early 2017. It follows Mae, an only child and cat, who has returned home to Possum Springs to live in her parents' attic. Mae soon discovers a dark secret about the town's closed coal mines and the recent disappearance of her longtime friend Casey.

The game features dozens of characters such as Mae's friends -- a cigarette-smoking alligator, a hyperactive fox, a bear and more. Night in the Woods explores real life themes like mental illness, depression and the plight of the middle class. Players must jump and run around Possum Springs as Mae as they explore and talk to the town's other anthropomorphic animals. The game has a narrative-focus where a player's actions affect the course of the story.

Night in the Woods has earned a "Very Positive" rating on Steam and high scores from many critics.

Check out the original trailer below.