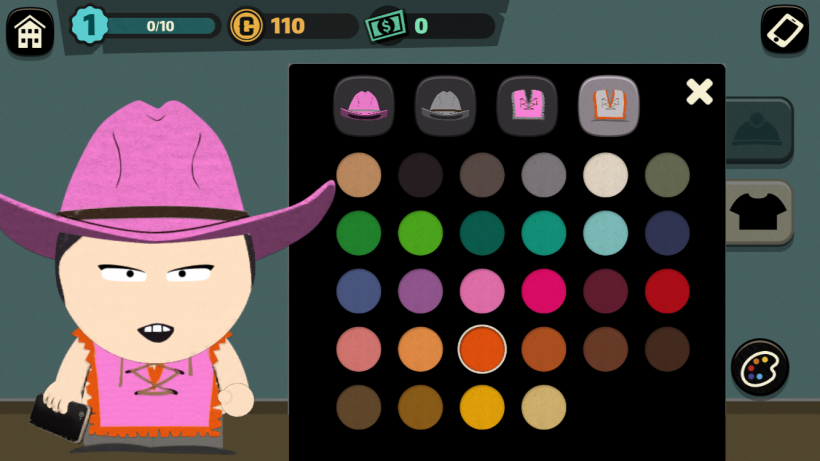 It's hit or miss when it comes to mobile titles based on popular movies or television shows. For every cool, retro game like Stranger Things, there seems to be several bad Transformers or other lackluster movie-based titles available on the App Store. South Park: Phone Destroyer is one of the good examples of a television tie-in done right. It manages to avoid the common pitfalls of most fremmium games while sticking close to its source material. This doesn't mean that it doesn't suffer from the occasional skill pay wall, and that there isn't an element of pay to win, but you can enjoy it without spending a ton of cash.

Phone Destroyer stands above a lot of other games based on popular IP because it's not another match-3 title with the show's name just slapped on it. The game includes a fun single-player mode with a story written by in collaboration with South Park Digital Studios. It also includes all your favorite characters and raunchy humor the show is famous for.

The gameplay is also fun. It is a real-time strategy, card collecting game where you can deck build and upgrade. It also features a real-time PvP battle arena, unlike some games that make you battle clones of other players. Other highlights include character creation, teams with card sharing and the ability to unlock new outfits.

The game does include IAPs for purchasing premium in-game currency that you can spend on better cards, but as mentioned above, spending real cash is not necessary. South Park: Phone Destroyer is available for free on the Apple App Store. You can learn a little more about the gameplay in our original review.