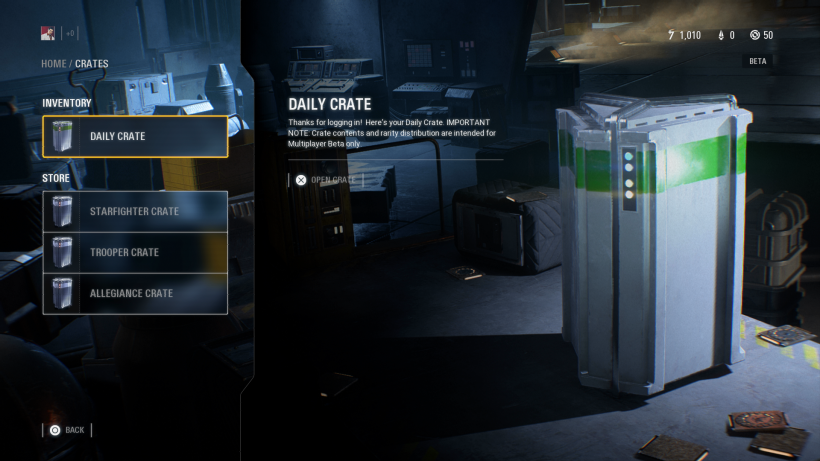 Star Wars Battlefront II sparked an online outrage over microtransactions and loot crates prompting some governments to investigate EA for “glorified gambling." Loot crates are basically IAPs where players can spend real world money on digital boxes which deliver random benefits. Players can receive everything from dud rewards to helpful upgrades giving them an advantage in the game. Loot crates are basically designed to keep players spending money in hopes of receiving better or more in-game benefits.

The Battlefront II backlash caused all kinds of troubles for EA, including receiving the most downvoted comment in Reddit history, and forcing them to temporarily remove microtransactions from the game before its official launch. It has also shined a light on the long running microtransaction controversy that has plagued gaming over the last few years. You can read a breakdown of the entire Battlefront controversy here.

The App Store has also been plagued by microtransaction issues. There has been cases of children spending thousands of dollars on IAPs without their parent's permission, and mobile gaming is not taken seriously by many due to the hundreds of lackluster freemium titles that rely on microtransactions released every year. Apple was even forced to change its "Free" tag on the App Store to "Get" as not to mislead its customers.

"Apps offering 'loot boxes' or other mechanisms that provide randomized virtual items for purchase must disclose the odds of receiving each type of item to customers prior to purchase."

This is Apple obviously getting ahead of the loot crate issue before it reaches them. Lawmakers in both Hawaii and Belgian have discussed investigating loot crates and microtransactions as forms of gambling. Reps. Chris Lee and Sean Quinlan from Hawaii called Battlefront II an "online casino designed to lure kids into spending money," during a press conference held in November.

While it has been noted Apple dislikes the "race to the bottom" mentality of some freemium titles, losing microtransactions would be a big blow to the App Store. It should be left up to companies to regulate their own gaming markets, and they will do so if consumers continue to push back like they did with Batllefront.