How to force restart a frozen iPhone

Older iPhones required the Home button to be held down along with the Sleep/Wake button to force a restart, but the iPhone X and later has no physical Home button, so there is a new method (that is also used by the iPhone 8 and iPhone SE). Here's how to force reboot your iPhone: 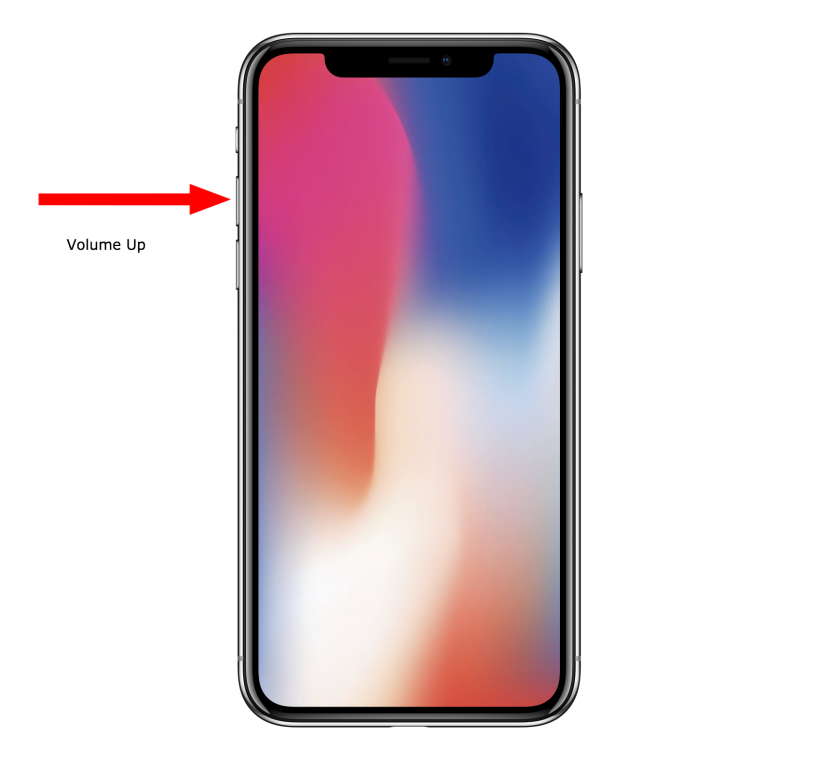 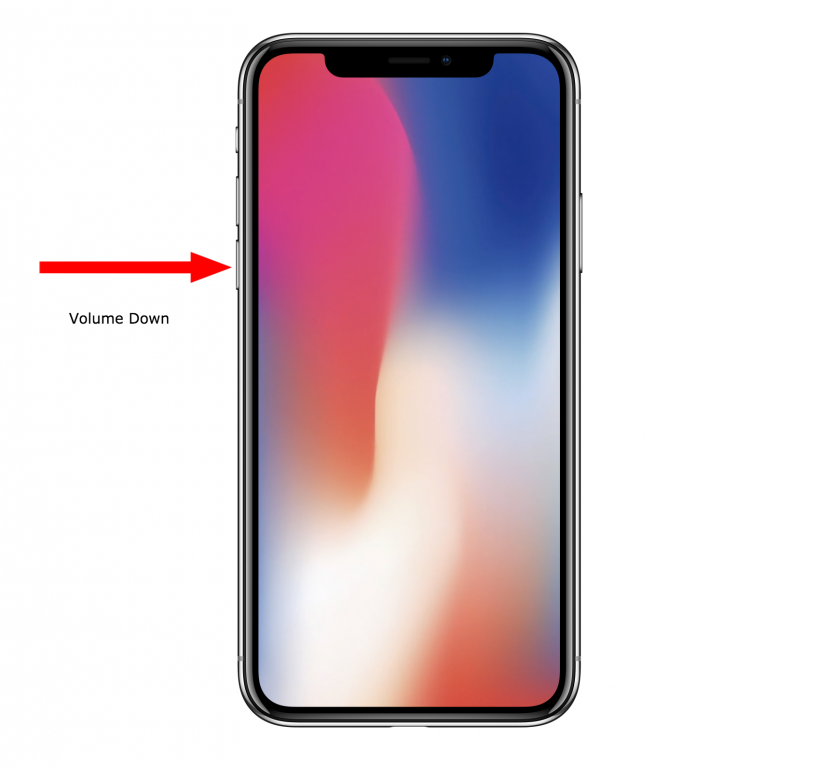 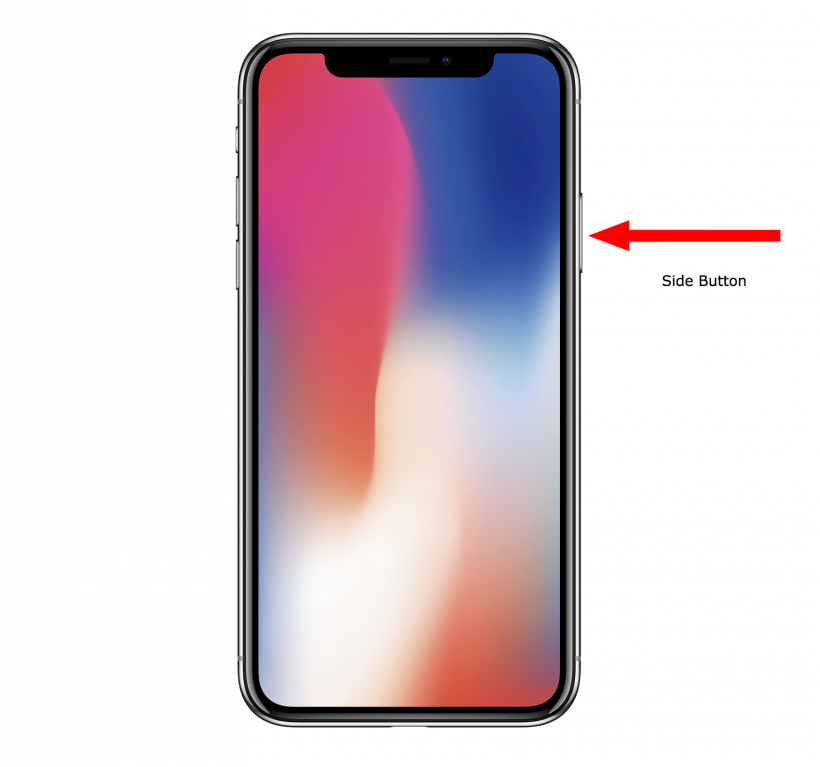 You have to do the first two steps quickly, so keep trying if it doesn't work at first.