How to fix broken Shortcuts on iPhone 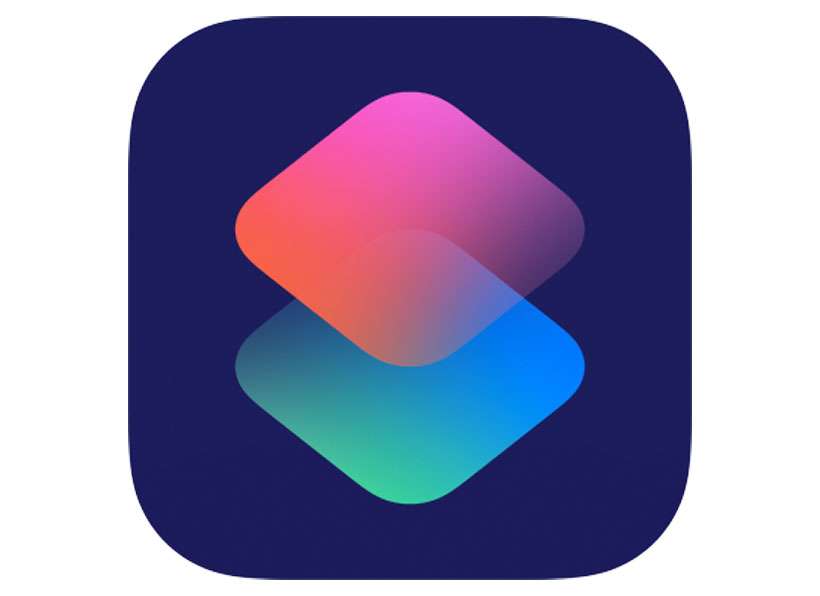 Shortcuts are a convenient way to automate certain tasks on the iPhone and iPad. By combining different tasks into a shortcut, actions can be automated or performed with a single tap. Sometimes shortcuts stop working or a shortcut fails to run. Troubleshooting issues with shortcuts on iPhone can fix the problem, restoring a broken iOS shortcut.

Follow these guidelines and steps to fix a broken Shortcut on iPhone:

Restart the iPhone by turning it off and then turning it back on. Rebooting iOS can often fix problems including broken shortcuts. Once the iPhone has restarted try running the shortcut again.

Delete and reinstall the Shortcut

Other things to check

Sometimes a shortcut is rendered useless because the service it connects with is closed. Make sure the shortcut is not referencing an outdated website or an app that is no longer available.