How to use iPhone augmented reality Measure app 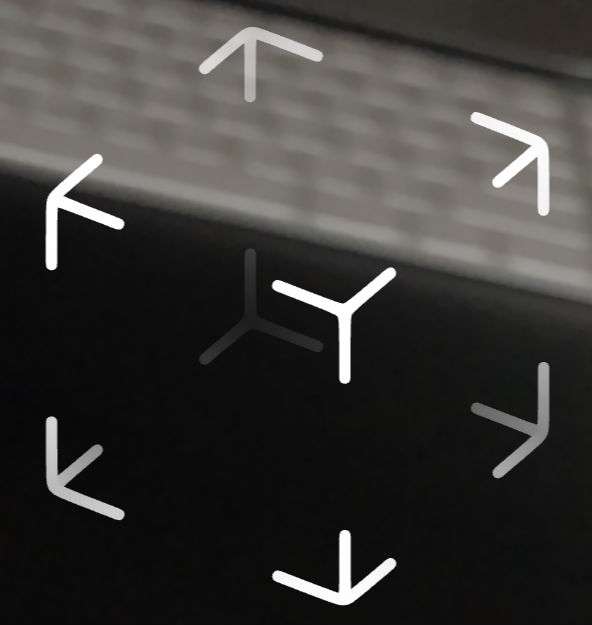 While several third party measuring apps have been developed since ARKit debuted last year, iOS 12 introduces Apple's own augmented reality measuring app. Measure uses the iPhone's camera to measure distances between user selected points, a feature that has probably been in the minds of many ever since the first smartphone cameras arrived on the scene. It is in beta at the time of writing and seems to be slightly off, but one can easily imagine that after some improved calibration and a few updates it will be capable of calculating surface areas, diameters, circumferences, volumes and much more. Here's how to use Measure on iPhone:

You can change units from Imperial to metric in Settings. Also, the level tool has moved from the Compass app to Measure, which makes more sense. That's about all there is to it, it is pretty bare bones at this point but it will probably have a lot more features down the road.