How to turn off 'Hey Siri' on iPhone 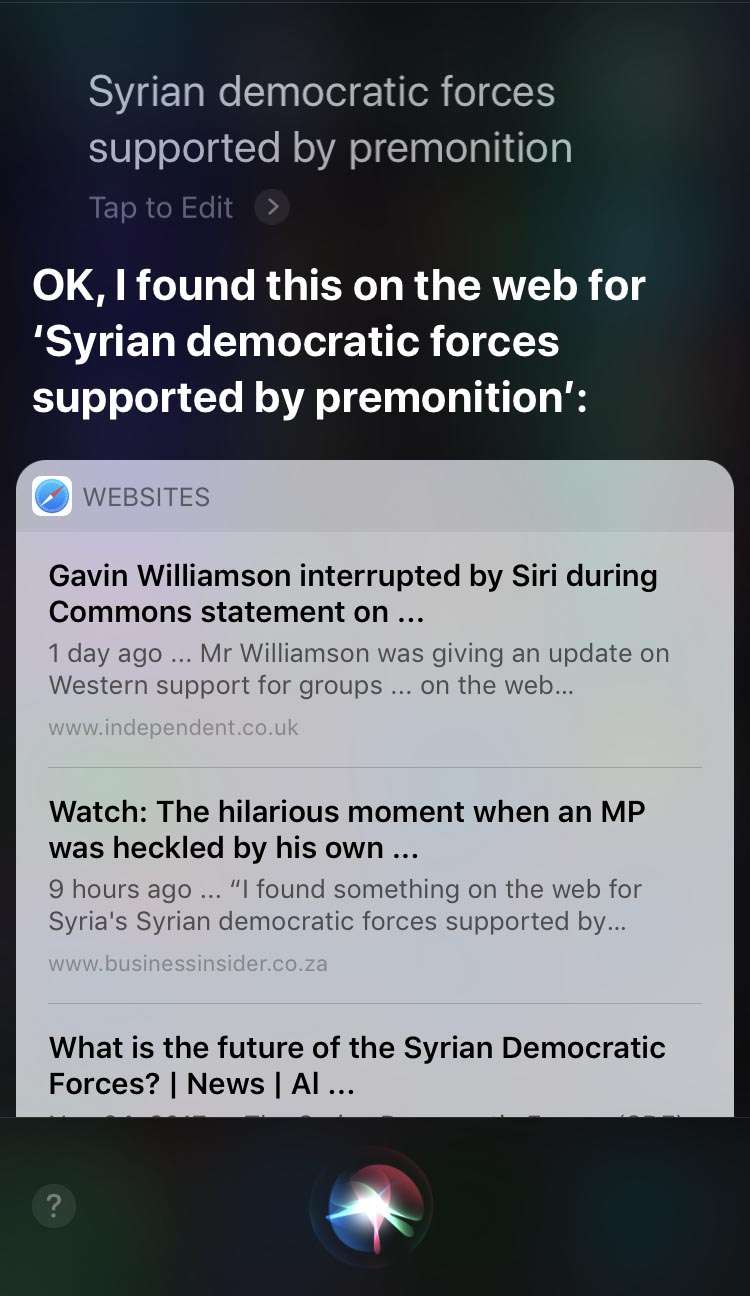 Sometimes Siri has a habit of butting into conversations, or in the recent case of the UK Defense Minister, interrupting speeches to Parliament. While Apple has been working to reduce the instances of Hey Siri being invoked by accident, there are times when iPhone owners want to make sure that Siri keeps quiet. Hey Siri can be incredibly helpful in a hands-free situation. There is, however, a simple way to disable Hey Siri when needed.

Note that re-enabling Hey Siri will require training your device to recognize your voice with a Hey Siri setup process. To temporarily turn off Hey Siri voice control: 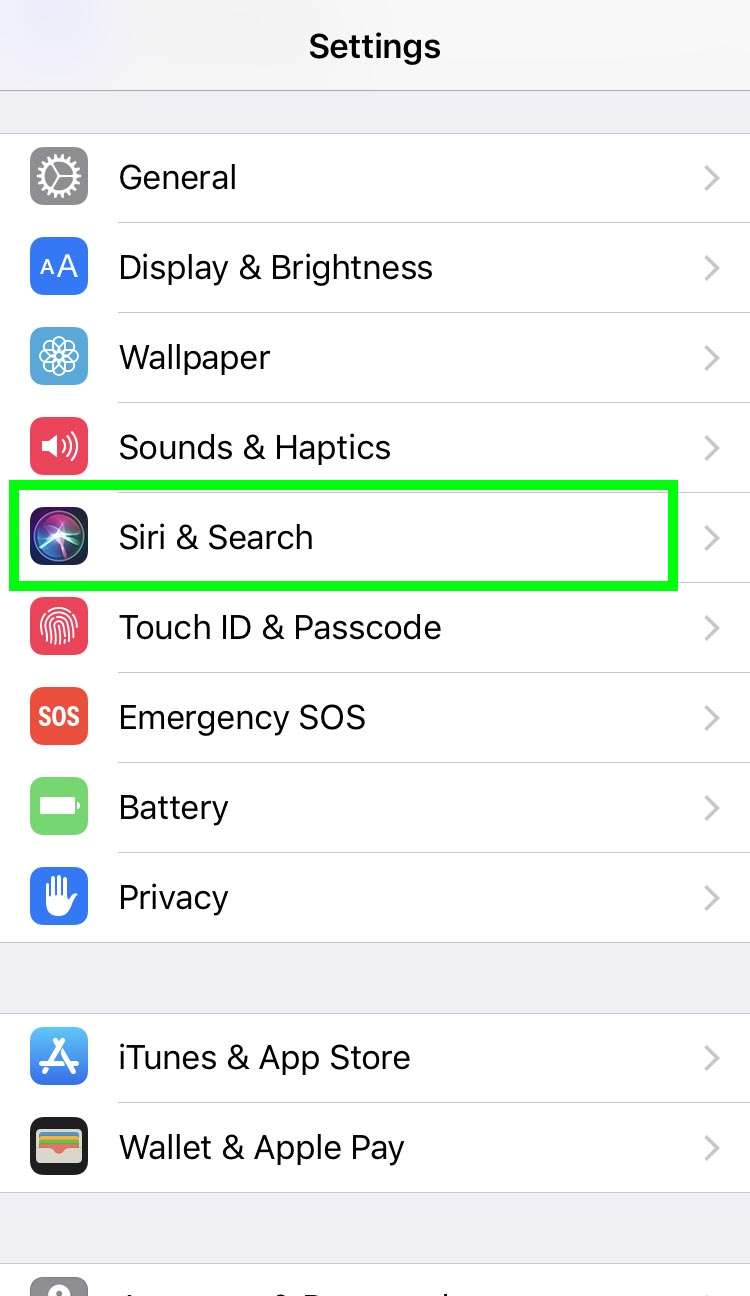 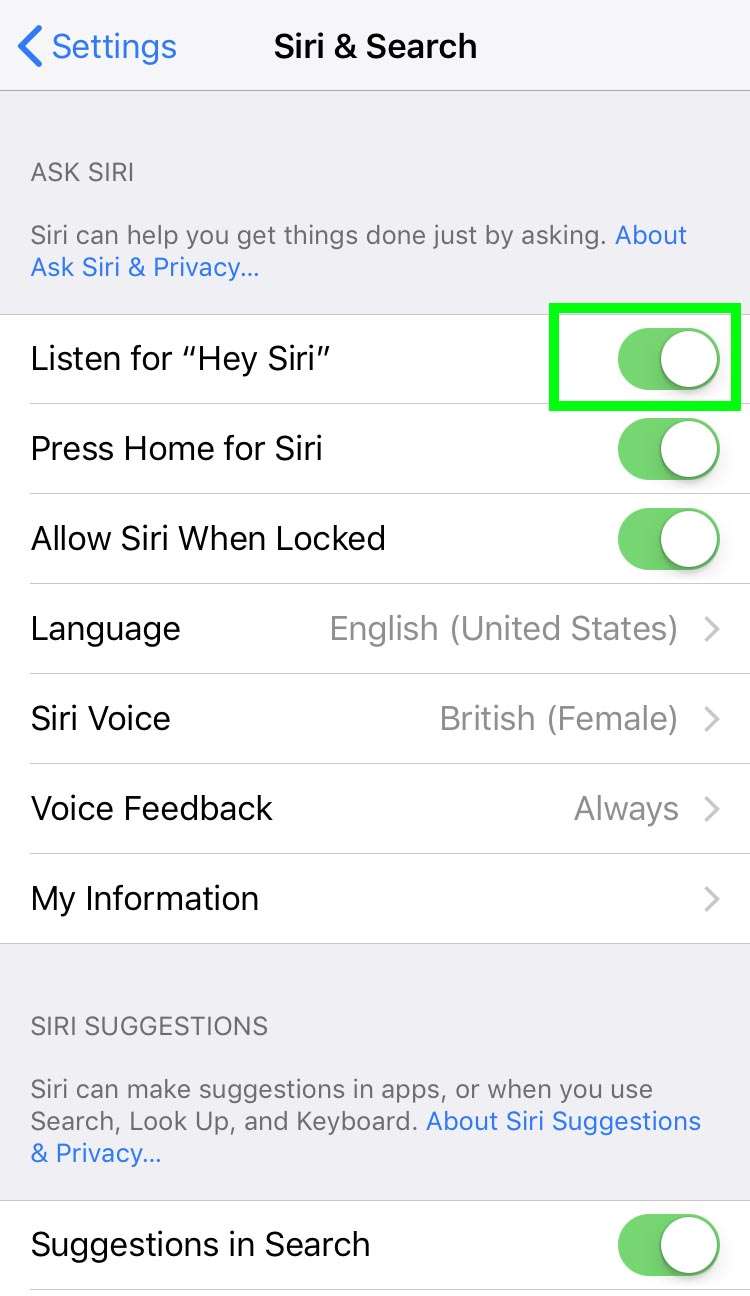 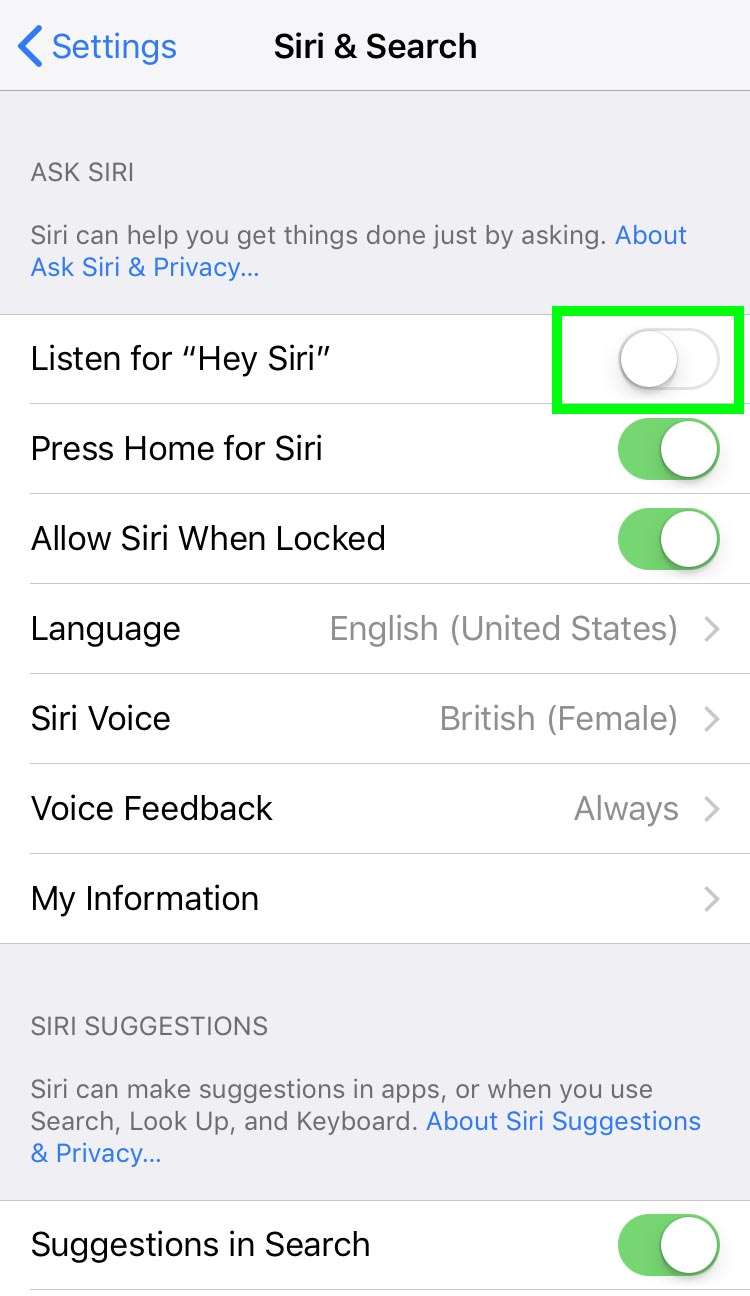 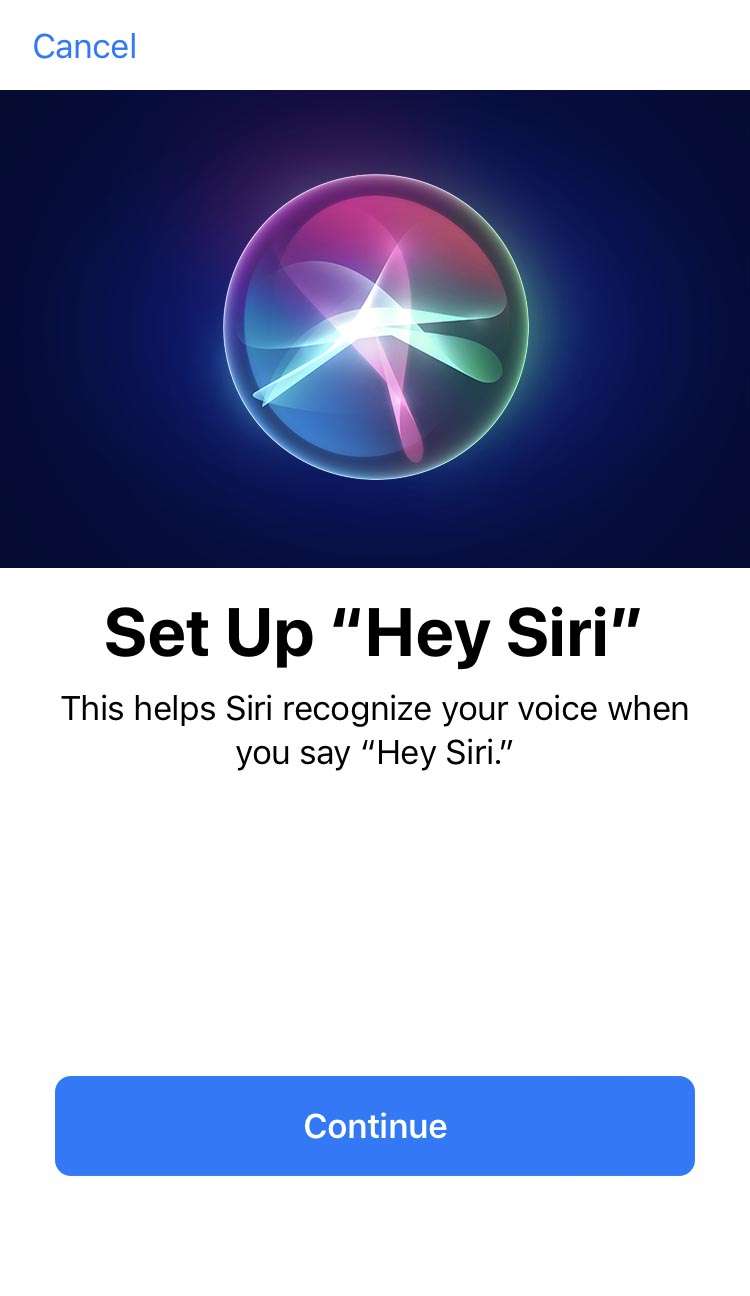 Hey Siri can be turned on or off whenever convenient. While Hey Siri is switched off, the voice assistant will not respond to voice commands unless the side button or home button is pressed.