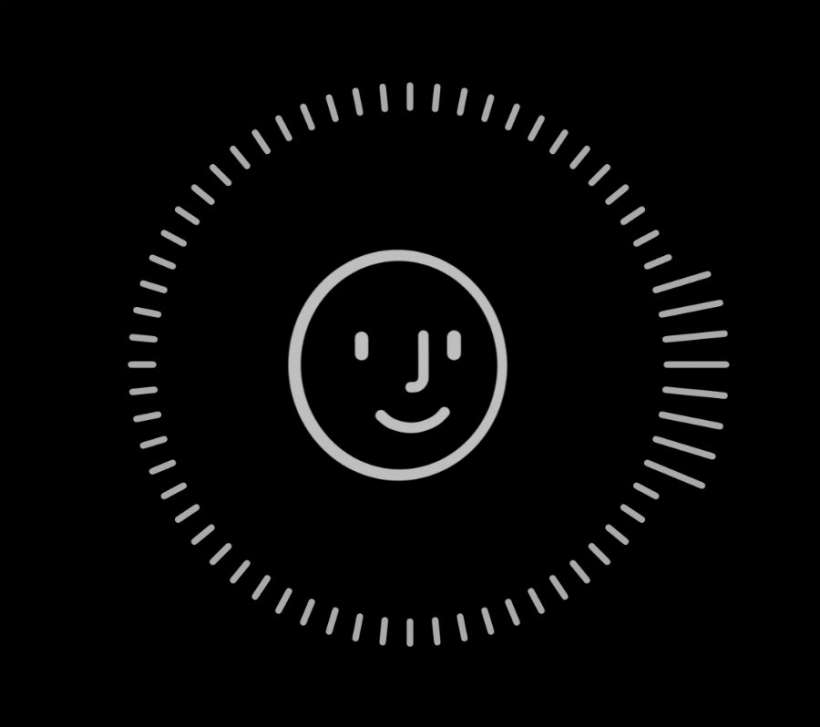 You probably know by now that Apple replaced Touch ID with Face ID on the iPhone X, which uses its True Depth camera to take a 3-D scan of your face rather than a 2-D image of your finger print. The recognition software learns more as it goes and is pretty good at ID-ing you even if your appearance is somewhat altered with a new hairstyle, facial hair, glasses, a different expression or what have you. iOS 12 lets you add an "alternate appearance," which could be useful if you are often in costume due to your role in a nightly stage production of Cats, or if you just want to give your partner access to your phone. Apple, of course, doesn't explicitly say that it is meant for adding another user - its description simply reads, "In addition to continuously learning how you look, Face ID can recognize an alternate appearance." The feature may have been added in anticipation of the rumored new iPad model that will have Face ID, though plenty of iPhone X users will appreciate it as well.

Here's how to add an alternative appearance to Face ID on iPhone X running iOS 12 or better: