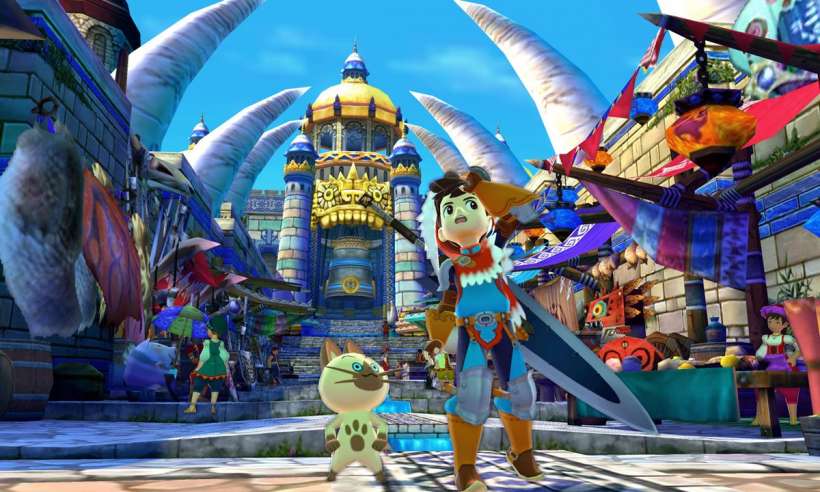 Today was a big day for Nintendo fans as 3 classic titles have landed on the Apple App Store. Besides the occasional licensed Pokémon game, Nintendo for years ignored other mobile platforms like iOS and Android until it started creating its own touchscreen titles in 2016. Nintendo's lack of interest in mobile gaming didn't stop other publishers from bringing their classic Nintendo games to the iPhone and iPad, and today was no different, as two Nintendo DS games and a "special edition" of a classic SNES title popped up on the App Store.

Capcom has finally brought the mobile version of Monster Hunter Stories over from Japan. The premium RPG features different gameplay from the previous Monster Hunter titles by allowing players to take control of a Rider instead of a Hunter. Instead of hunting monsters, Riders live in harmony with them by using mysterious artifacts known as Kinship Stones. Players can explore different environments and dungeons to find monster dens full of eggs to hatch. Befriended monsters are known as
"Monsties" can be fought in Network Battles against other players who have paid for the app.

Monster Hunter Stories is available in the US for $19.99.

An HD version of the puzzle adventure game Professor Layton and the Curious Village has also made its way to the Apple App Store. Re-titled as Layton: Curious Village in HD and featuring new animated cut-scenes, the game follows Professor Layton and his assitant Luke as they search for the "Golden Apple" and solve other mysteries along the way. The game features over 100 puzzles, mini-games, side-characters to collect and offline play.

Layton: Curious Village in HD is available for $9.99 on the App Store.

Last but not least is Harvest Moon: Light of Hope. The new Harvest Moon finds you stranded on an island that has been devastated by a storm. It is up to you to restore the town and save the lighthouse. Grow crops, collect materials to rebuild the town, complete requests from villagers to unlock new areas and items, and race dogs.