NES iPhone Controller Concept Needs Help to be a Reality 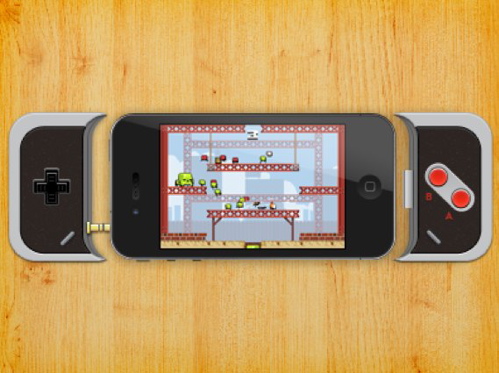 Gamers are always searching for ways to be free of the annoying onscreen controls of iOS games. Products like iCade and 60beat's Playstation inspired GamePad already exist, but none of them give you that nostalgic NES feel like Basile's concept. You can visit his Dribble page for updates on his progress.

[via Cult of Mac]