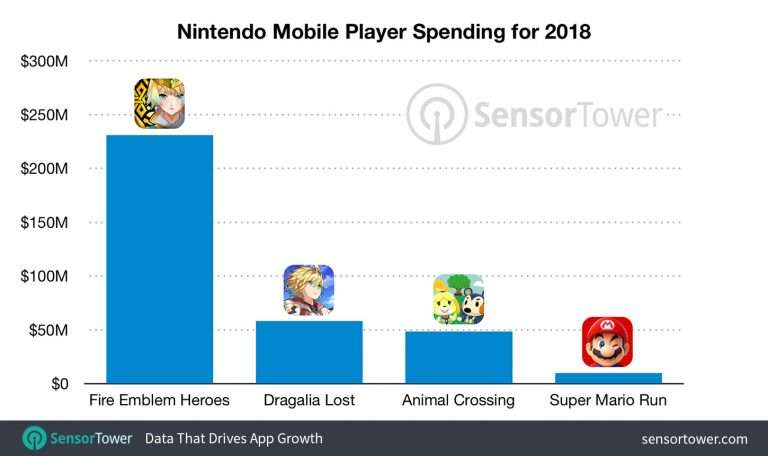 Mario Kart Tour will be the fifth mobile game released by Nintendo since the video game company announced its partnership with DeNA in 2015. Little is known about the new Mario Kart title, but it is safe to assume it will not be a freemium unlock like Super Mario Run. Nintendo revealed in a 2017 earnings call that Fire Emblem out earned Mario Run with less than 10% of the downloads.

This doesn't have to be bad news for those who dislike the free-to-play business model, as it is possible to make free game that are still fun to play. We will just have to wait and see as Nintendo releases more details about Mario Kart Tour in the future. The game is expected to be detailed in a dedicated Nintendo Direct closer to its release this summer.