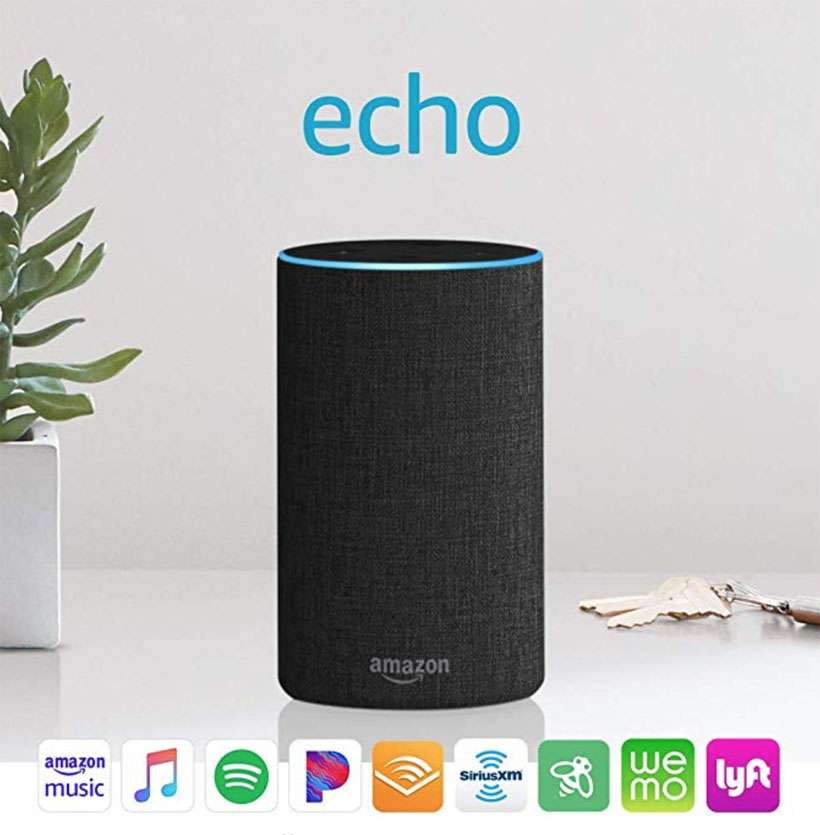 Apple Music users will be able to enjoy their tunes on more devices according to the Amazon blog. In the coming weeks, the Amazon Echo is set to offer access to Apple Music's 50 million songs. The fun starts during the week of December 17th.

Amazon senior vice president Dave Limp explained, "We are committed to offering great music providers to our customers and since launching the Music Skill API to developers just last month, we’ve expanded the music selection on Alexa to include even more top tier services. We’re thrilled to bring Apple Music – one of the most popular music services in the US – to Echo customers this holiday.”

To ask Alexa to play your tracks with Apple Music on an Echo device, subscribers can enable the Apple Music skill in the Alexa app. Once your Apple Music account is linked, Alexa will recognize commands on the Echo such as "Alexa, play Bebe Rexha on Apple Music". Alexa can play your personal favorites, expert-made radio stations, and even Beats 1, Apple's global live streaming network.

Until Echo devices gain Apple Music capabilities later this month, the Apple HomePod remains the only device that can take voice commands (via Siri) to play Apple Music. Amazon says playing music in the home has become more popular since Echo owners can simply ask Alexa to play what they want to hear, with tens of millions of hours of radio streaming every month.